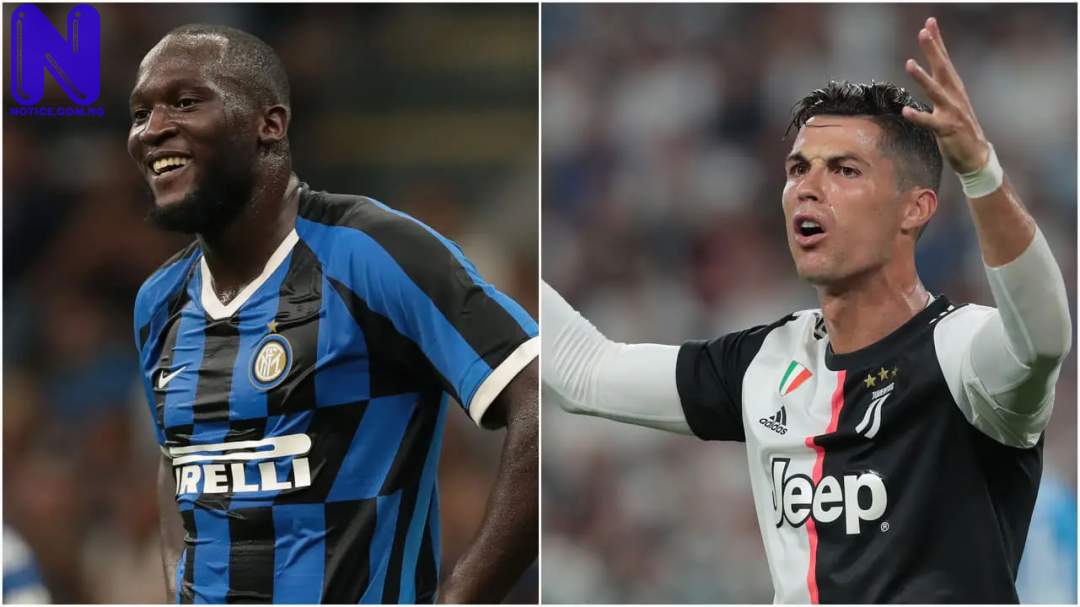 Juventus forward, Cristiano Ronaldo, earns £28million-a-year in wages, three times what Matthijs de Ligt gets as the second-highest earner in Serie A, As stated by Gazzetta dello Sport.

Third spot in the list is taken up by another Serie A newcomer, Romelu Lukaku, who is getting £6.7million-a-year plus bonuses after joining Inter Milan from Manchester United this summer.

Juventus understandably take up the bulk of the list of top earners, with nine of their players appearing in the top 10.

(All figures after tax)