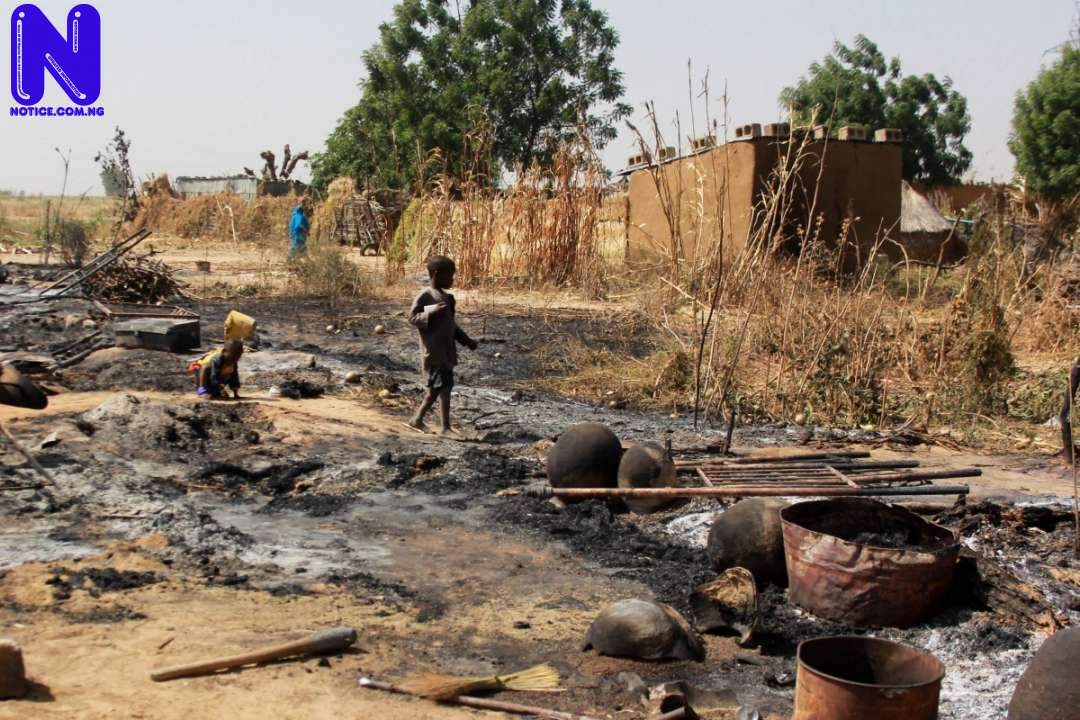 The Fwa and Muzong ruling classes of Demsa Local Government Area of Adamawa State are currently at loggerheads as to who ascends the throne of Murum Mbula after Joel Joram Fwa’s death on May 16 aged 82.

Press gathered that a group under the umbrella of the Youth Wing of Mbula Development Association (YWMDA) are now threatening to let hell loose should the council chairman of Demsa, Elkanah Fwa, fail to tread the right paths in the course of selecting a new monarch for the community.

The group, who said they are aware of the ongoing plans by the chairman to subvert the tradition of succession, said if such plans are not rescinded, it would be met with stiff opposition.

In a release, the group spokesperson, Emmanuel Nathaniel Ali, said that his group will ensure that the principle of rotation of succession of the throne is strictly adhered to.

According to him, "some prominent persons are conniving with each other in going against the normal procedure of selecting new Murum Mbula and this” as stated by him “is causing tension among the Mbula people and if care is not taken, it may lead to violence in Mbula land.”

Ali , who could not fathom why the due process is at the verge of being subvert by “some few individuals”, expressed sadness that the “Secretary, Mbula traditional council, Simon Joel Fwa (from the Fwa ruling clan), is acting based on the influence of his elder brother Fenny Fwa (both from the same clan) who is also using his influence as a Ex-permanent secretary to influence the current permanent secretary, ministry of chieftaincy affairs.”

He also expressed dismay that the council chairman is using his position alongside a particular district head to sweep under the carpet the process of ascending the throne.

Calling the bluff of the group, another group known as Concerned Mbula Youth (CMY) said the allegations being leveled against the chairman and other prominent sons of the community are “false.”

Contrary to the first group, CMY, through their spokesman, Barrister Francis Emmanuel Ndagoso, affirmed that the selection of Murum Mbula is the exclusive preserve of “God, the Executive Governor of Adamawa State, and the kingmakers.”

The group who went ahead to exonerate the council chairman and other indicted persons, also collectively agreed that “there is no law that states that the stool be rotated between the two houses.”