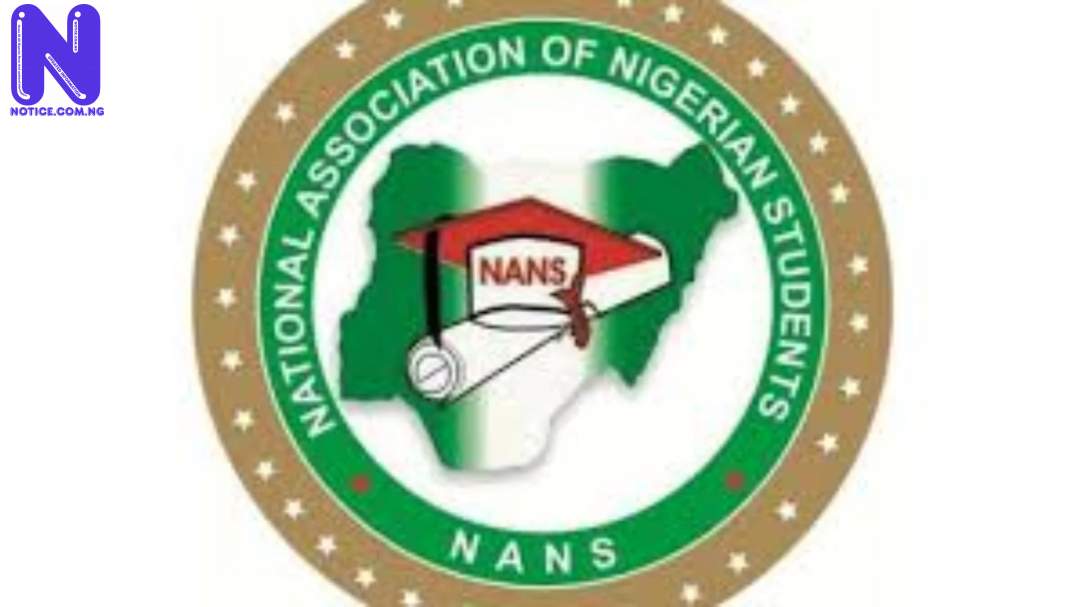 It appears the National Association of Nigeria Students (NANS) in Ogun State might be having parallel executives if claims by one Adeyemi Samson Ajasa is anything to go by.
Ajasa, a student of Olabisi Onabanjo University, Ago Iwoye, has come out to say he is the duly elected NANS Chairman in Ogun State.
Earlier, it was reported that Damilola Simeon was elected on Saturday as thenew Chairman of NANS in Ogun State.
Simeon claimed to have polled nine of the total 10 accredited voters to emerge winner of the election.
But, in a statement made available to Press on Wednesday, Ajasa said the election that produced Simeon was null and void.
Explaining why he is the duly elected NANS Chairman in Ogun State, Ajasa said:
“By the virtue of the Article 28C (IV)of the Charter of NANS, the individual saddled with the responsibility of accrediting any valid electorate into a convention is the Assistant General Secretary of the Association, who is the Accreditation Officer of the election that returned me as the winner.
“As an election that involves the students, such an election is expected to be conducted on campus as a recognised students environment, which has always been the tradition. Since this election involved just 13 voters, there is no doubt that the school will contain these people. The election that produced me as the Chairman of NANS in Ogun State was conducted in a higher institution of learning.
“Also, NANS is an association of students and its leader is expected to be a bona fide student of any recognised learning institution in the state, who has spent at least one session, paid school fees or dues and performed duties of a student.
“I am Com. Adeyemi Samson Ajasa, a Student of Political Science, Olabisi Onabanjo University. Six out of the seven accredited Senators voted for me,” he said.
Ajasa maintained that the Senators that voted for him were accredited by Comrade Jimoh Ganiu, who he said was the Assistant General Secretary of JCC at the time of the election.
He emphasised that his election was conducted at Olabisi Onabanjo University, saying “any other election cannot stand.”
The OOU student named his other executive members as:
Vice-ChairmanVice-Chairman, Unah Faith Peter (MAPOLY); General Secretary, Azeez Ahmed Kehinde (FUNAAB); PRO Abdulmaliq Ibrahim (FCE, Osiele); Treasurer, Adeyemo Taofeeq (OGITECH); Financial Secretary, Memuletiwon Alabama Samuel (Ogun State Institute of Health Technology, Ilese); Sports Director, Oladigbolu Oluwakayode Temitope (ICT Poly, Itori); Social Director, Falade Victor (Cooperative College); Assistant General Secretary, Talabi John (Abraham Adesanya Polytechnic).