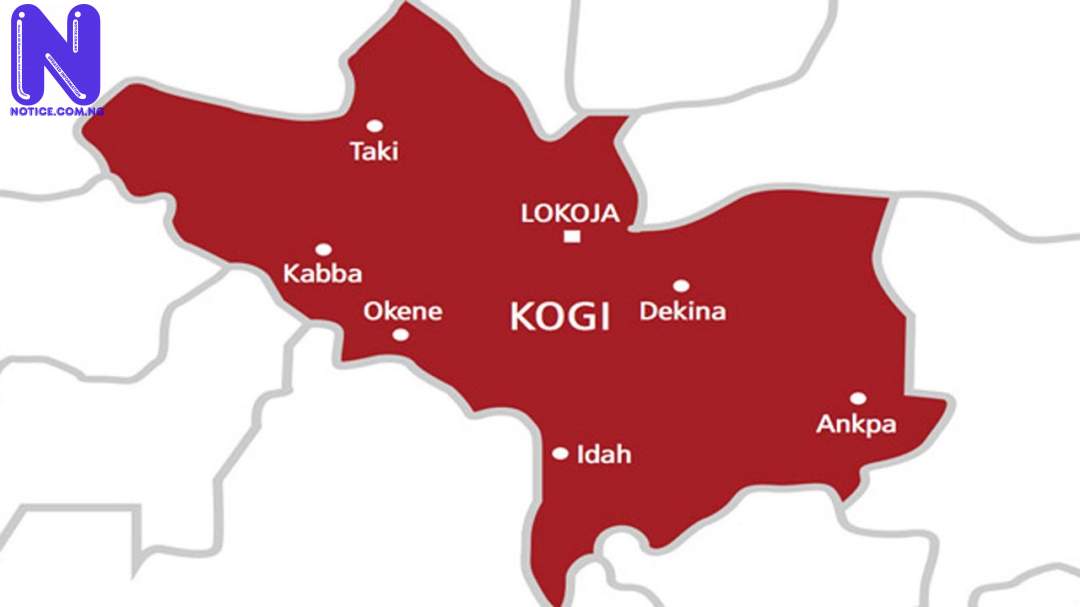 Press gathered that some party stakeholders comprising the State Commissioner of Environment, Chief Victor Omofaiye, member representing Ijumu Constituency, Hon. Kilani Olumo, Deputy Chief of Staff to the Governor, Sunday Faleke, Senior Special Assistant to the Governor on Women and Children Development, Princess Omotayo Adeleye Ishaya, APC Caretaker Chairman, Chief Samuel Abejide among others were present at Iyara, the headquarters of Ijumu Local Government to elect new Ward officials through affirmation but it was allegedly hijacked by the Ijumu council boss to another venue.

Speaking to newsmen , the Kogi State Commissioner for Environment, Chief Victor Omofaiye, who confirmed this on Saturday evening, noted that, the Ijumu Local Government Chairman, Alhaji Taofiq Isa hijacked the forms for the Congress and failed to show up at the agreed venue for the exercise.

Omofaiye described the conduct of Taofiq as an act of disloyalty and gross disrespect to the directive of the State Governor, Alhaji Yahaya Bello that all existing caretaker Executive at the Ward level to be returned as new Executive of the party.

The member representing Ijumu Constituency in the State House of Assembly, Hon. Kilani Olumo, on his part described the incident as unfortunate and an act of insubordination to the the Executive Governor of Kogi State, Alhaji Yahaya Bello.

“It is very unfortunate, the meeting was scheduled by the Chairman to commence at 12 noon and he is no where to be found. I think it is uneducated and an act of insubordination for the Executive Governor of Kogi State to give you a directive and flaunt it," he started.

Speaking further, the Deputy Chief of Staff to the Governor Sunday Faleke, described the congress in Ijumu LGA as concluded, adding that all the party officials, State Government appointees and elected officials amidst party held a peaceful Congress, saying the Council Chairman absconded with electoral materials.

Reacting to the allegation, the Council boss, Alhaji Taofiq Isa denied the conduct of Parallel Ward Congress in the Local Government, describing his faction of the Congress as authentic.