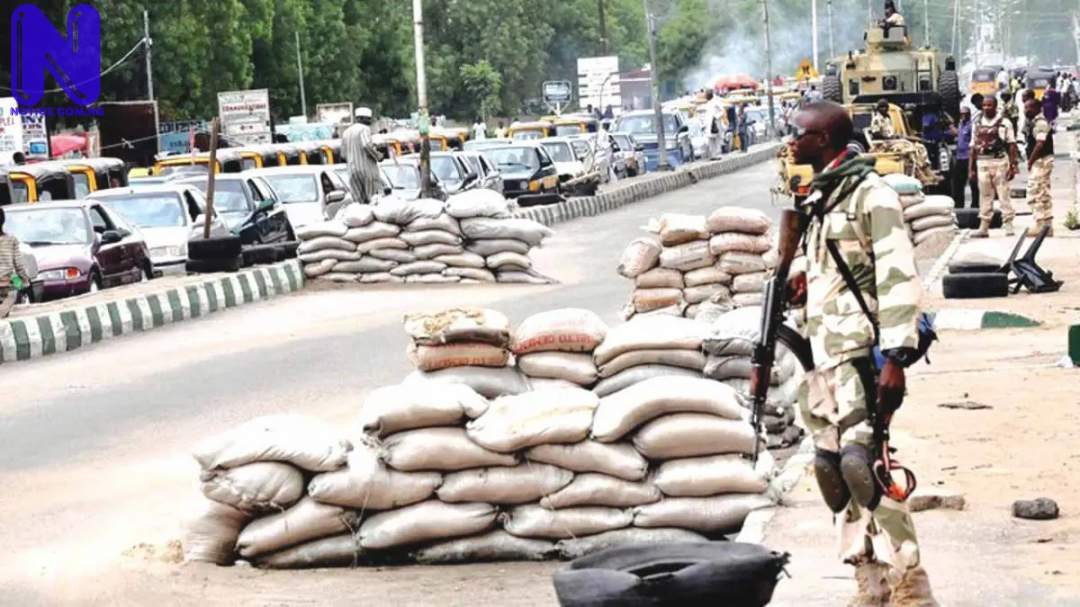 The Commissioner of Police, Akwa Ibom State Command, CP Imohimi Edgal, has ordered for immediate dismantling of all the 12 police checkpoints in Oron -Uyo road in the state while leaving only two checkpoints in the route.

The Commissioner gave the order on Tuesday in a stakeholders/town hall meeting held in Oron civic centre following the request made by the President General of Oron Union, Bishop Etim Ante to reduce the number of police checkpoints in the said route.

Bishop Ante attributed the high cost of transportations from Oron to Uyo, impediments to free flow of traffic and other road inconveniences to the activities between motorists and the police officers at the checkpoints and called on the commissioner to review this policing strategy.

In his reaction, the newly posted CP wondered why just Oron to Uyo road could get up to 12 checkpoints and ordered the Area Commander, ACP Ali Sarbi to decentralize the checkpoints and send signal to him.

“The Area commander should make sure that no fewer than two checkpoints are on that road and I will set up two teams, one on mufti while the other on uniform to ensure that no illegal checkpoint is subsequently mounted.”

CP Edgal who went on a familiarisation visit to the area disclosed his policing plan of community policing saying that cultism, as he was reliably informed, was one of the nagging issues in Oron.

The commissioner revealed that based on intelligence report, cultism had found its way not just in the secondary but in the primary schools in Akwa Ibom hence his decision to summon an emergency meeting with the commissioner of education, Professor Nse Essien and the heads of Primary and Secondary schools in the state to see how to tackle the issue from the roots.

He said, “Let me inform you that the only thing the paramount ruler of Oron asked me to do for him was to fight cultism. It has become a major security challenge not just in Oron, Akwa Ibom state but in Nigeria.

“Immediately I resumed as CP, I called the commissioner of Education in Akwa Ibom, Heads of Primary and Secondary schools for an emergency meeting because I got a reliable information that pupils in primary schools are even recruited into cultism.”

He, therefore, called on parents and caregivers to monitor the activities of their wards noting that people could still be great without belonging to any cult group.

He also called on the local government chairmen to provide vocational training to people who have renounced cultism so that they can have something to keep themselves busy and going.