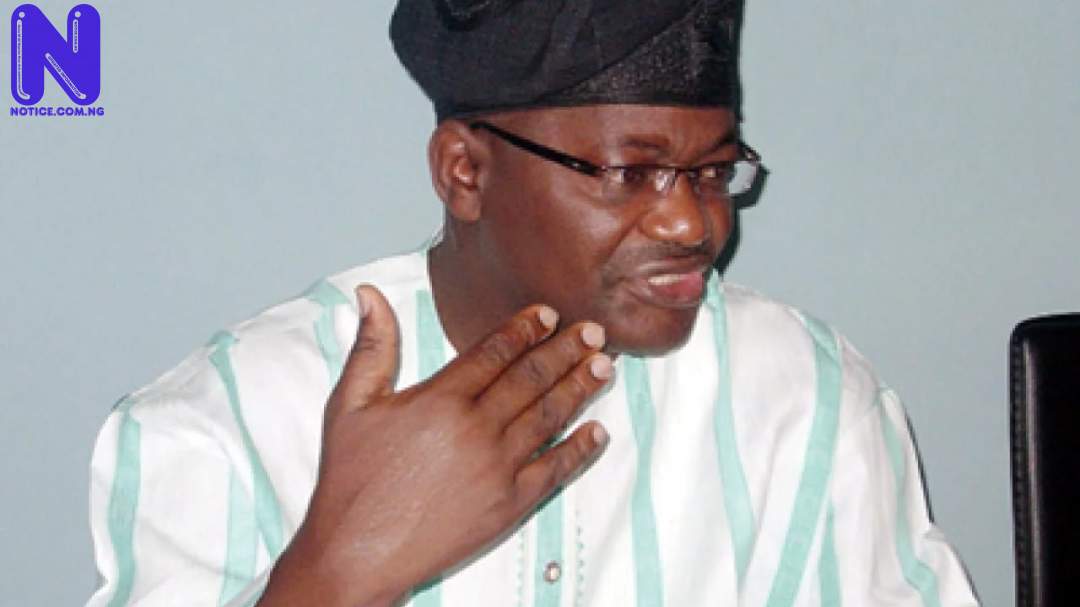 Governorship candidate of the African Democratic Congress (ADC) in Ogun State, Gboyega Isiaka, has expressed worries that cows are making like difficult for human beings in Nigeria.
Isiaka said this as a reaction to the killing of villagers at Owode Ketu, Yewa North Local Government by some suspected Fulani herdsmen on Thursday.
The politician said, “We have less than 20 million cows in Nigeria, and they are making life difficult for over 200 million people. It is unheard of, it is unthinkable. It is something we should all be concerned about because when security agencies are incapable of ensuring peace, people will be forced to defend themselves; and that is the beginning of anarchy.”
Isiaka was speaking during the launch of a book titled, ‘A Warrior in Crisis: Memoir of a Sickle Cell Warrior’, written by Dotun Oladipupo, at Park Inn Hotel, Abeokuta, the Ogun State capital.
He described as barbaric and evil, the Thursday’s “attack by Fulani herdsmen on residents of Owode Ketu, Igan Alade and Eggua.”
His words, “In Owode Ketu, Ijoun, Igan Alade, Iggua, not less than three persons were said to have been killed by Fulani herdsmen.
“They started attacking people on Wednesday at Ijoun, but the people survived that and ran to the police for protection. As we sit here, report reached me that at least, three people have been hacked down and as we speak, tension is rising in that part of the state. It is this same story of herdsmen”.
“I am using this platform as a Nigerian, an indigene of Ogun State and a Yewa man, to again urge government at all levels – Federal, State and Local Governments to rise up urgently and stop these nonsense and senseless killings of our people all in the name of cows,” he concluded.
Recall that a popular Yoruba activist, Sunday Adeyemo (aka Sunday Igboho) visited the area to chase away Fulani herdsmen over the rising cases of insecurity.
During Sunday Igboho’s visit, Kara market and houses belonging to Fulanis were reportedly set ablaze by those suspected to be hoodlums.
Therefore, the Wednesday’s killing of villagers has been described as a reprisal attack launched by the herdsmen.
Neither the government nor the police has reacted to the incident, almost 24 hours after.