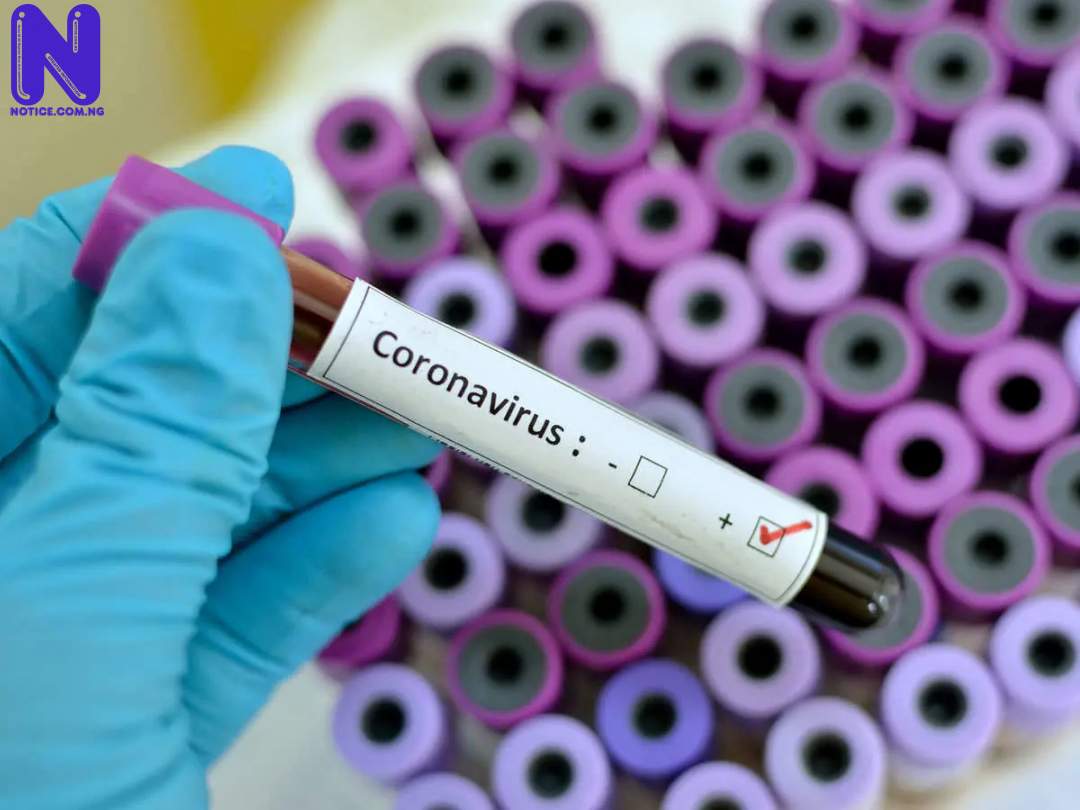 Another lockdown is imminent in Osun State, as two medical doctors at the Ladoke Akintola University Teaching Hospital, LAUTECH, Osogbo, tested positive for COVID-19.
No fewer than 60 others including patients in the hospital were confirmed to have been tested, out of which over 15 tests returned positive for the virus.
Consequently, there is palpable fear among residents of Osun State, as the state on Thursday, announced the discovery of 17 new COVID-19 cases, bringing active cases in the state to 32.
It was further gathered that the two doctors contracted the virus from a patient that arrived from Lagos early last week.
According to a source, another confirmed patient of Coronavirus died on Saturday at the same hospital after arriving from Lagos State.
Recall that the Public Relations Officer of the teaching Hospital, Mr. Ayo Adeyemo, confirmed to Press that the hospital had shut down all its clinics, excluding Accident and Emergency sections last Friday after receiving an ophthalmology patient with Coronavirus symptoms that was referred from a Lagos State hospital for surgery.
The patient later tested positive of COVID-19.
The patient was said to have paid all the necessary fees and was ready for the surgery.
Various sources disclosed that 14 persons, including medical personnel and other patients present at the clinic, were quarantined and consequently sent to Osun State General Hospital, Asubiaro, isolation centre for testing.
Press reports that Medical personnel were said to have requested for Personal Protective Equipment (PPE) before they could attend to patients before the hospital was later fumigated on Friday.
After receiving the ophthalmology patient on Thursday, which led to the decision of the management to shut down all its clinics excluding the emergency section, a reliable source confirmed to Press that the second patient who died on Saturday was admitted through Accident and Emergency section unknown to the health officials in the hospital that the patient had COVID-19.
The source confirmed to our Correspondent that the patient died before his Coronavirus status was announced.
The State’s Commissioner for Health, Dr. Rafiu Isamotu, in an interview, confirmed that the patient that came from Lagos died before he could be admitted into the state medical facility.
“ Yes, two doctors tested positive for the virus, but one of them has tested negative.
“Of course, the said patient died before he could be admitted into our medical facility”, he added.