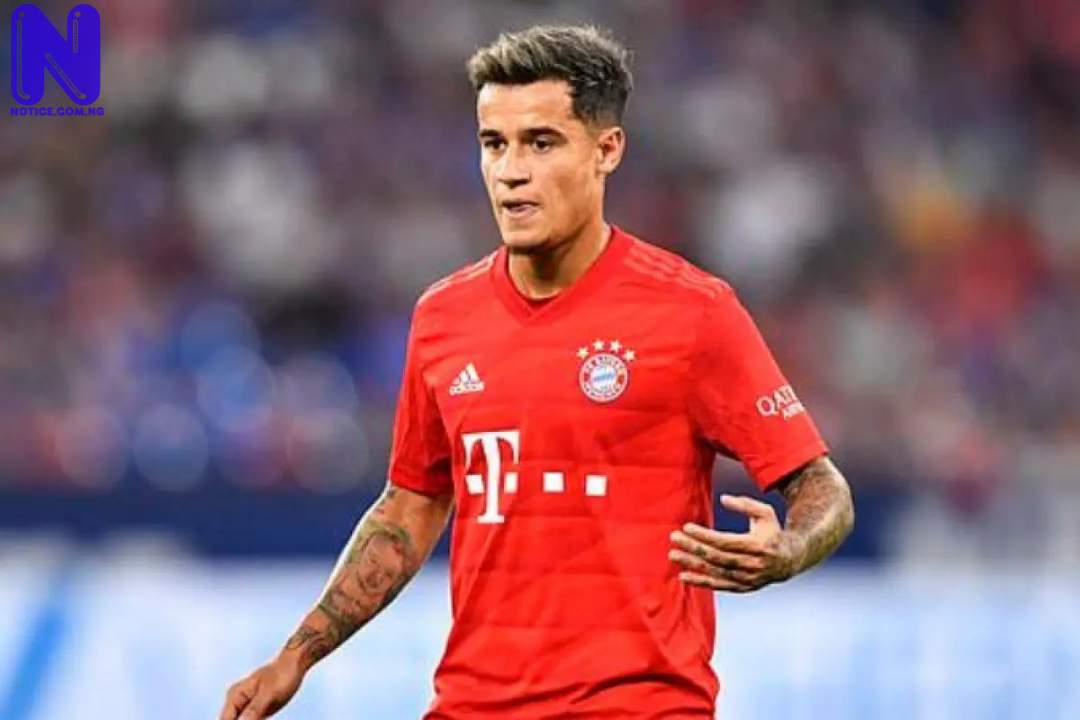 Barcelona midfielder, Philippe Coutinho, has asked Arsenal for an extension to decide his future after he initially rejected a move to the Gunners, As stated by Spanish newspaper, Sport.
Barcelona are keen to sell Coutinho this summer’s transfer window and the player’s agent, Kia Joorabchian, has held talks with several Premier League clubs including over a potential deal.
The likes of Manchester United, Chelsea and Manchester City have all passed up the opportunity to sign the Brazilian international this summer.
But Arsenal remains in the race alongside Leicester City and Tottenham Hotspur, and Mikel Arteta’s side have already made an offer to the 28-year-old.
Coutinho initially rejected Arsenal’s proposal as the North London club wanted the player to take a pay cut.
However, Coutinho has now reconsidered and has reportedly asked the Emirates club to be given more time to make a decision over his next move.
Press had reported that Arsenal manager,Mikel Arteta, is a huge admirer of Coutinho.
Coutinho spent the 2019/20 season on loan at Bayern Munich and helped the German club to win the domestic league and cup double.
He scored nine goals and registered eight assists in 34 appearances for Bayern Munich.