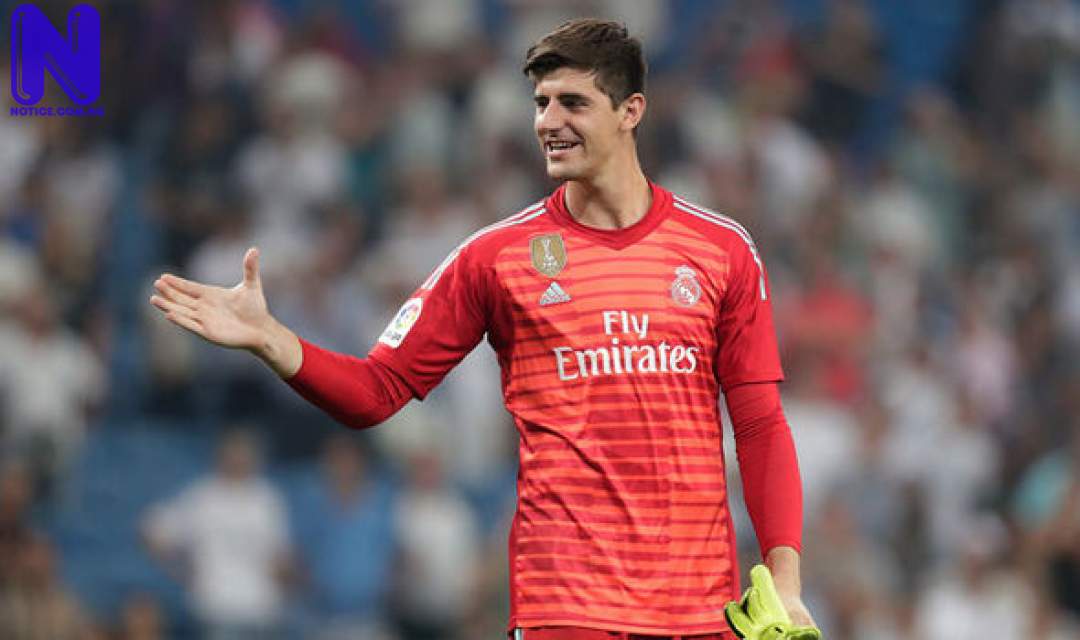 Real Madrid goalkeeper, Thibaut Courtois, has named winger, Raheem Sterling as the Manchester City player that destroyed the Los Blancos with his pace following their Champions League round of 16 first leg’s 2-1 loss on Wednesday night.

According to Courtois, the La Liga champions were in control of the game until when Pep Guardiola’s side brought on Sterling, who caused his side damage within five minutes.

Man City defeated Real Madrid at the Santiago Bernabeu, thanks to two goals from Gabriel Jesus and Kelvin De Bruyne.

Isco did score a goal for Zinedine Zidane’s men.

Reacting to the development, Courtois was quoted by Real Madrid’s official website as saying after the match: “We were in control of the game at 1-0.

“But when they brought on Sterling, who’s pacy, we lost the game inside five minutes.

“And that is the way it goes in football.

“Now we have to be confident to beat Barcelona in Sunday’s La Liga El Clásico match.”

Courtois will now hope Real Madrid will turn things around when they take on the Premier League champions in the return leg at the Etihad Stadium on March 17.