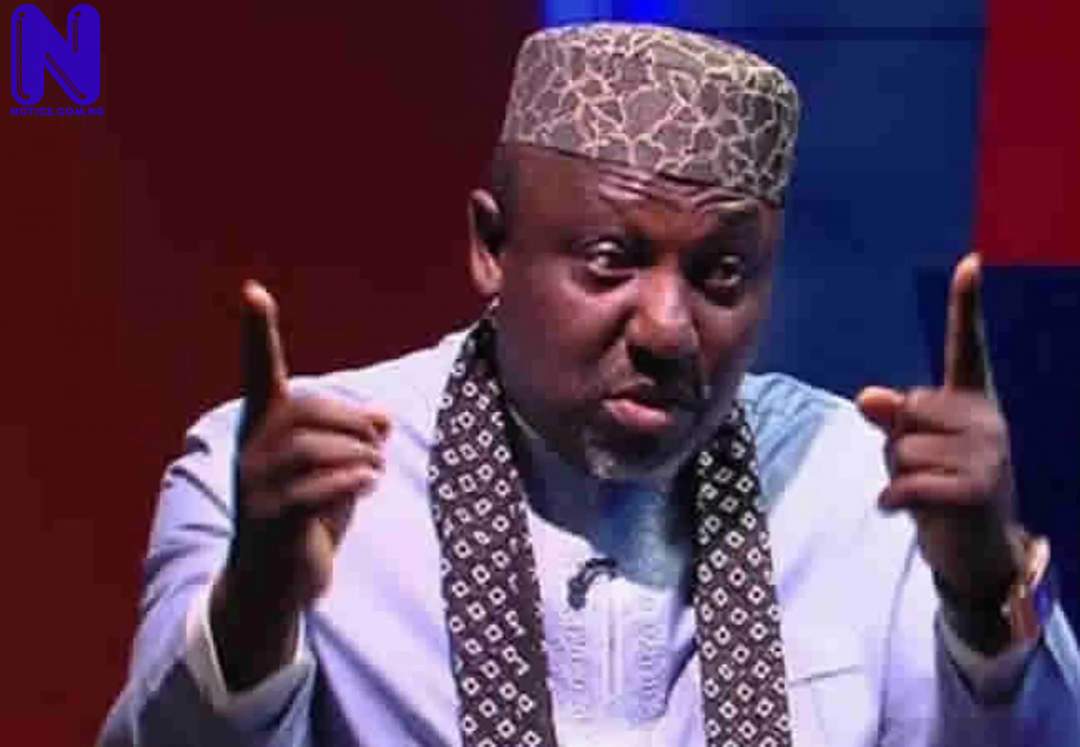 Over 13 aides to the Ex-Governor of Imo State, Owelle Rochas Okorocha, have been granted bail by the Magistrate Court, Owerri, on Monday.
The court, presided over by the Chief Magistrate Court 4, D. U Adikaibe, Owerri, slammed five million naira bail bond on each of the accused persons including the Ex-Commissioner for Transport, Lasbery Okafor Anyanwu and Ex-local government chairman of Orlu, Ijeoma Igboanusi.
Another condition as announced by the Chief Magistrate was that each of the accused persons would provide a prominent traditional ruler to sign as their surtees.
Professor Nnamdi Obiareri, a Ex-Commissioner for Information under Rochas Okorocha, in an interview, said that bail, by constitution, was everybody’s right pending the gravity of the offense.
The Chief Magistrate, As stated by him, had studied the lightness of the case and granted them bail without further delay.
It would be recalled that the Ex-Governor, Rochas Okorocha, on Sunday broke into the royal spring palm apartments and hotels said to be owned by his wife, Nkechi Okorocha, alongside his foot soldiers.
The Senator was reportedly arrested and detained by the state police after clashing with some government functionaries.
Press learned that he (Okorocha) was later released on health grounds.
Meanwhile, the case had been adjourned to 18th of March, 2021.