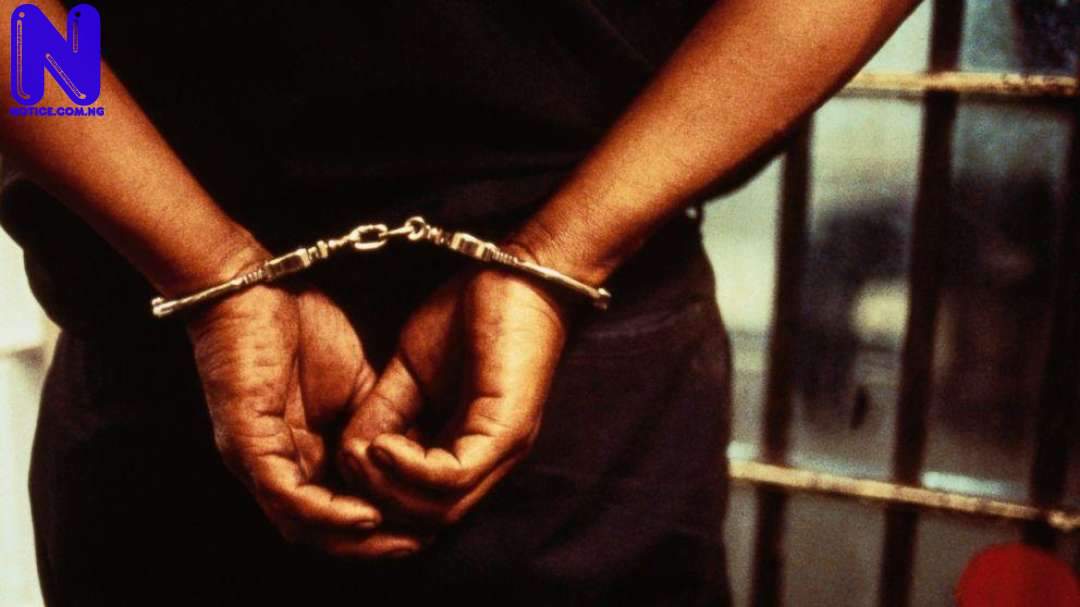 Justice Ahmad Muhammad Abubakar sentenced Uban Bakwalo to death after finding him guilty of killing one Mohd Garzali over political differences before the 2015 general election.

He explained that the accused was charged with culpable homicide contrary to Section 221 of the Penal Code, punishable with death upon conviction.

DO YOU KNOW >>> Maina: Senator Ndume released after 5 days in prison - BREAKING

The convict also confessed before the court that he committed the offences.