Court sentence two to death by hanging for robbery in Ekiti 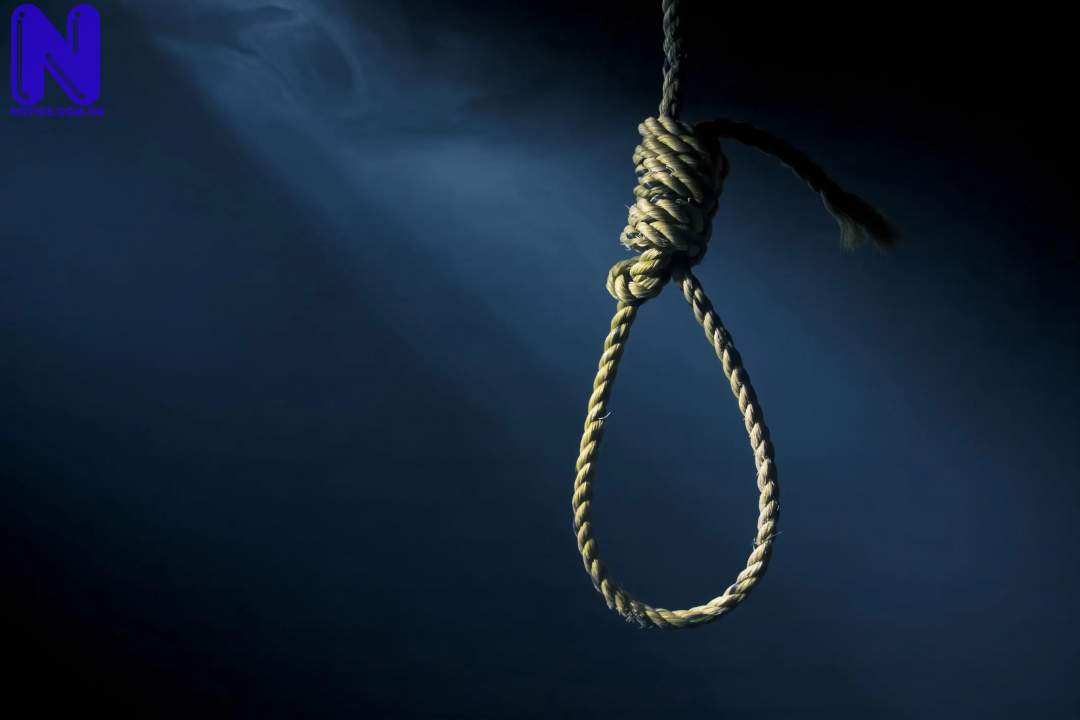 An Ekiti State High Court on Tuesday in Ado Ekiti sentenced two persons, Adekunle Osho (31) and Chinedu Ugwu (34), to death by hanging for armed robbery.
NAN reports that the act was committed on or about Nov. 14, 2014, at Oke Ila, Tinuola area, off Afao road, Ado Ekiti where they robbed one Chief Ojo Gbenga of his Toyota Camry valued N3.3m and N150,000 cash.
During the robbery, the convicts were armed with gun contrary to Section 1(2) of the Robbery and Firearm (special provision) Act Cap R11, Law of Federation of Nigeria 2004.
The victim, Chief Ojo Gbenga, in a statement to the police, said the armed robbers blocked his car with theirs while on his way home, dragged him out, shot him on the leg and took away his car alongside his N150, 000.
To prove his case, the Prosecutor, Gbemiga Adaramola, called three witnesses and tendered exhibits which included the recovered Toyota Camry, two native dresses belonging to the victim and the sum of N84,700.
Justice Adekunle Adeleye, in his ruling, concluded that the accused were involved actively in the robbery and were linked with the stolen vehicle recovered.
“In the consideration of the above, the accused are guilty as charged and hereby sentenced to death by hanging,’’ he said.