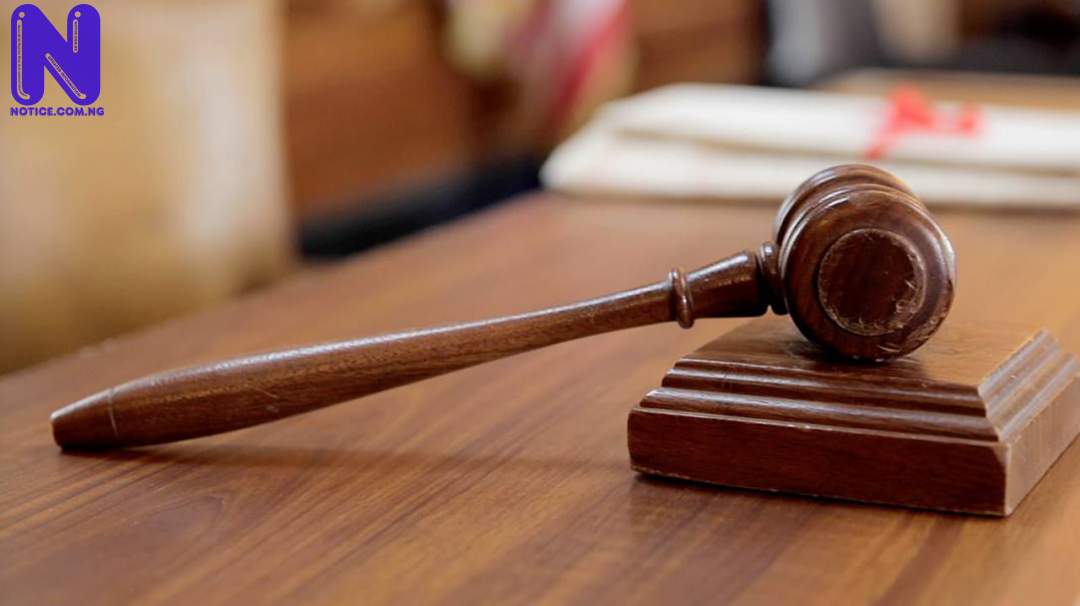 A 64-year-old fake lawyer, Folorunsho Olayanju, has been sentenced to five years in prison by a Federal High Court sitting in Osogbo.

Justice Peter Lifu convicted Olayanju who was charged with six counts of fraud, impersonation and stealing.

The convict, As stated by the prosecutor, Muyiwa Ogunleye, defrauded one Hammed Bamidele, to the tune of N2,250,000.

The prosecutor said that the convict defrauded the victim with the pretence of using the money as a professional fee for the prosecution of his case at the Supreme Court.

In his ruling, Justice Lifu noted that the prosecutor has proved the case beyond reasonable doubt, hence convicted Olayanju.

The convict, who had no legal representation pleaded with the court and promised not to go back to crime if given a second chance.

In his ruling, Justice Lifu found Olayanju guilty of the crime and sentenced him to one-year imprisonment on each of the counts two to five without the option of fine.

He held that the jail term should run concurrently and he should also restitute the sum of N2,250,000 to the complainant.