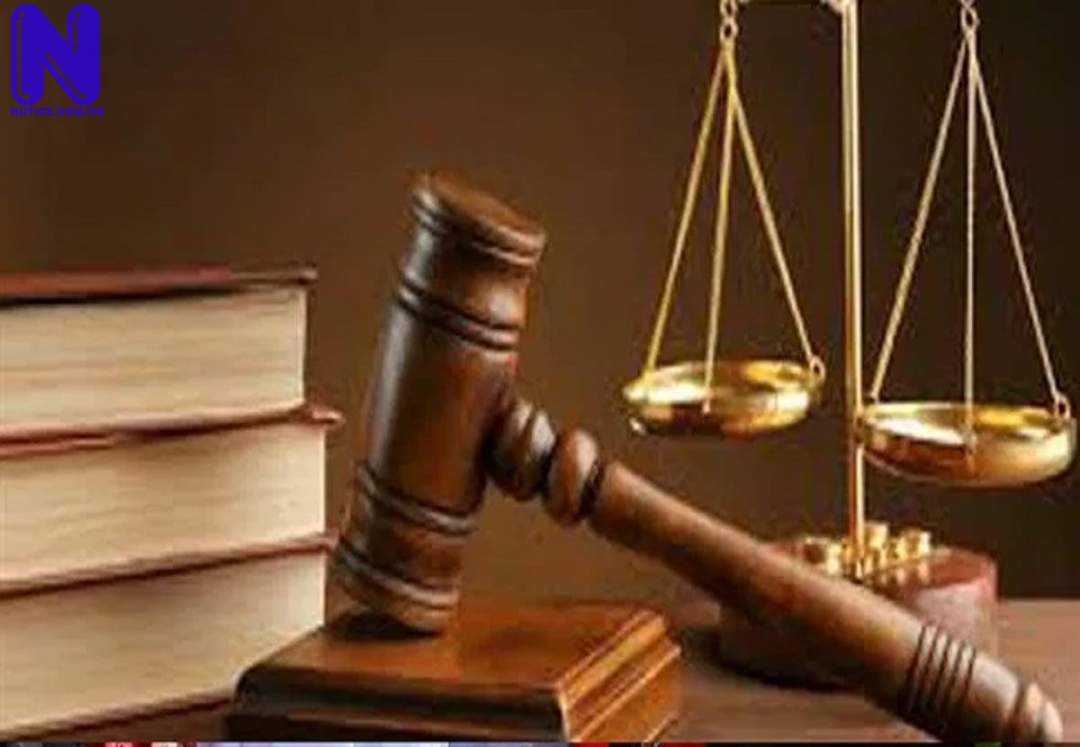 A Federal High Court sitting in Port Harcourt, on Tuesday, nullified the nomination of four House of Assembly candidates of the Labour Party in Rivers State.

The presiding Judge, Justice Turaki Mohammed in his judgment agreed with the Peoples Democratic Party, PDP, that the Labour Party did not comply with the Electoral Act act while conducting four of the State House of Assembly primary elections.

Justice Mohammed also directed the Independent National Electoral Commission, INEC, to delist the names of the affected Labour Party candidates, including those of Obio/Akpor 1 and 2, Tai and Gokana State constituencies.

The judge, in spite of that, did not agree with the PDP that the primary elections of the Labour Party that produced candidates for Ahoada East and West were not monitored by the INEC.

Meanwhile, counsel to the Labour Party candidates, Uche Olewunne has vowed that his clients will challenge the judgement at the Court of Appeal.