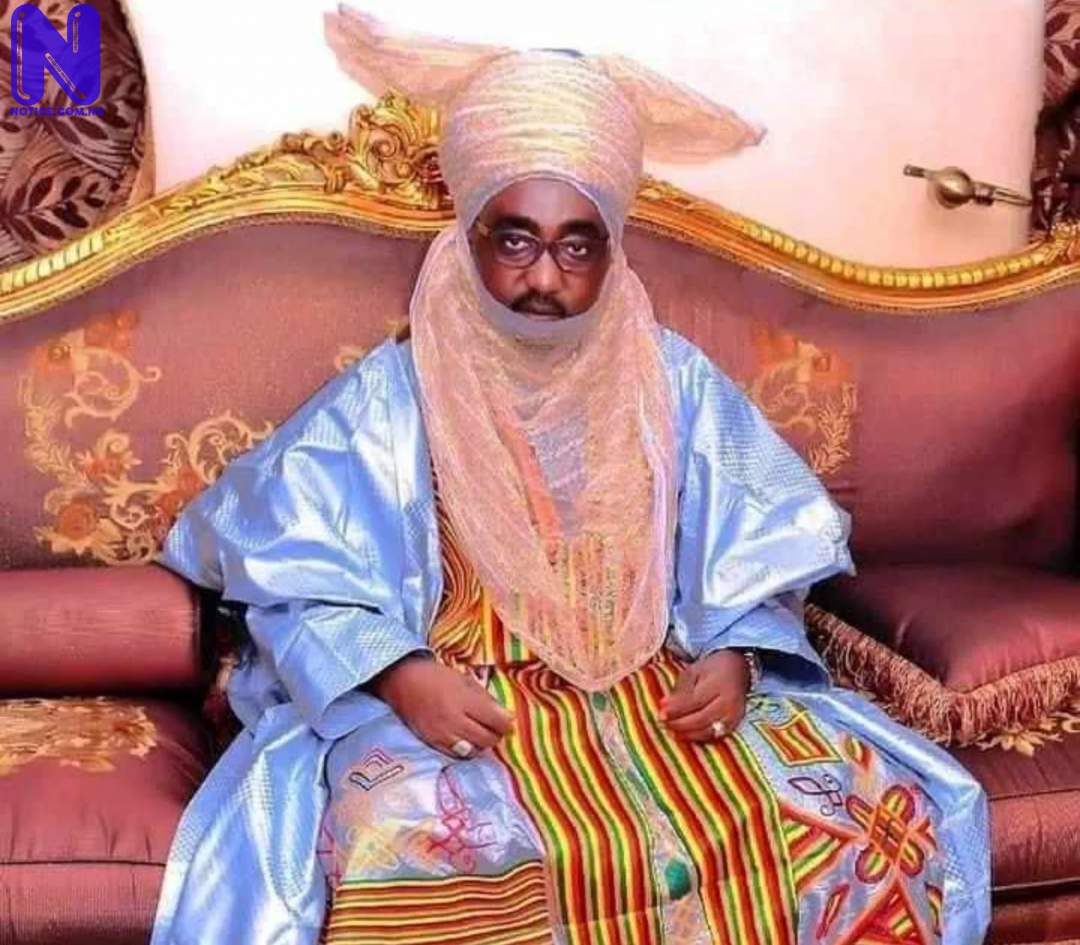 Justice Kabir Dabo of a High Court sitting in Dogarawa Zaria, Kaduna State has fixed Dec. 11, 2020, for a pretrial conference in a suit challenging the appointment of the new Emir of Zazzau, Alhaji Ahmed Bamalli.
Alhaji Bashir Aminu, the Iyan Zazzau, on Oct. 16, instituted the case against Gov. Nasir Elrufai and ten others.
Aminu, in a writ of summons, asked the court to set aside the selection of the 10th defendant (the emir of Zazzau) by kingmakers on Sept. 24.
Earlier, the Court Registrar Mr Jaafaru Abbas invited all counsel and parties to the Judge’s Chambers.
NAN reports that Aminu is seeking the court to declare him the emir, having scored the highest votes cast by the kingmakers.
Recall that on Nov. 6, Justice Dabo refused an application seeking to stop the coronation of the Emir of Zazzau.
Also on Oct. 16, Aminu filed an interlocutory application praying the court for an order of interim injunction restraining Gov. Nasir El-Rufai of Kaduna from installing, crowning, recognising and dealing with any person whosoever as the emir of Zazzau.
Delivering a ruling, Justice Dabo, said: ”due to the important roles played by traditional rulers in the society and likelihood of a breakdown in peace.
”Chieftaincy matters must be given an accelerated hearing by courts in line with the reasoning of Supreme Court injunctions like this should be utterly discouraged.”