Court rules in favour of Buhari in Atiku’s claim against Osinbajo, others - Presidential Tribunal 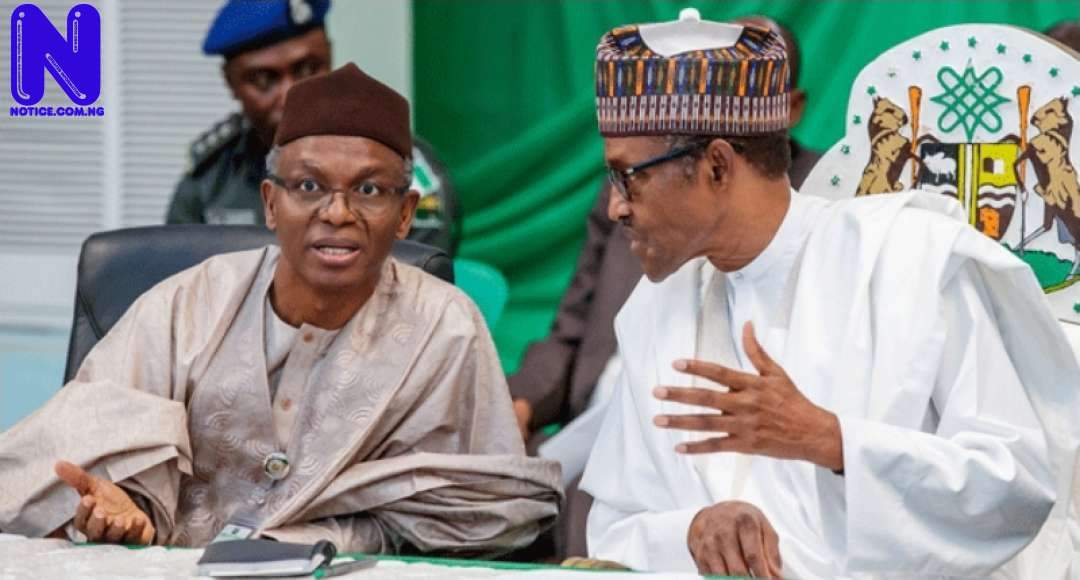 The Presidential Election Petition Tribunal on Wednesday upheld an argument by the presidential candidate of the All Progressives Congress, APC, Muhammadu Buhari that it (the Tribunal) lacked jurisdiction to entertain allegations of corrupt practices and voters’ inducement raised against the vice presidential candidate, Yemi Osinbajo in the petition by Atiku Abubakar and his party, the Peoples Democratic Party, PDP.

The Tribunal, in its fifth ruling of the day, also upheld the argument by Buhari’s legal team that it was wrong for the petitioners to raise such grievous allegations against the Vice President without joining him (Osinbajo) as a party in the petition to enable him to defend himself.

Recall that the court had earlier struck out an appeal filed by the Independent National Electoral Commission, INEC, seeking to strike out the petition of the PDP, and Atiku for not joining Osinbajo.

Atiku and PDP had, in their petition, claimed that the Vice President engaged in voters inducement by spending funds not appropriated by the National Assembly or approved, in the pretext of Trader Moni and other social intervention programmes of the government.

in spite of that, in its ruling on Wednesday, the tribunal held that the non-joinder of persons against whom grievous criminal allegations were made in the petition, is a denial of their rights to a fair hearing.

Justice Mohammed Garba, President of the Tribunal, said he agreed with the argument by Buhari, “that this court lacked the powers to try allegation of spending of government’s money not appropriated for or approved.”

The court rejected petitioners’ claim that the persons against whom the allegations were made are agents of the respondents, particularly 2nd and 3rd respondents and held that there is no vicarious liability in criminal law, noting that anyone who violates the law should bear the consequences.