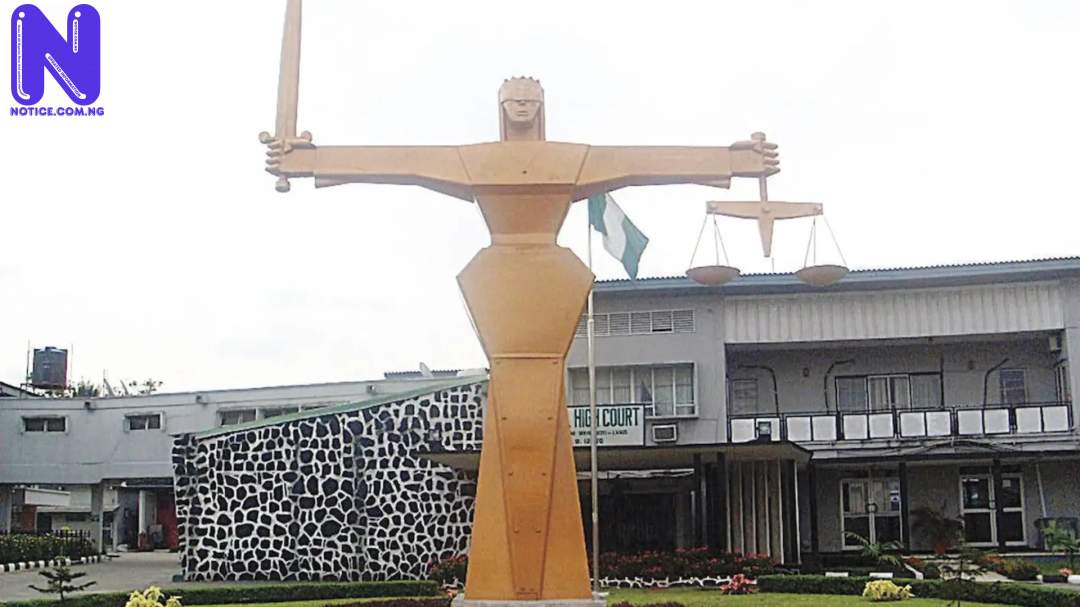 An Ogun State High Court sitting in Sagamu has declared the Adubiagbe family as the rightful owner of the Atoyo Adubiagbe-Oga community, in the Sagamu Local Government Area of Ogun State.
The court, in its ruling, ordered the family to take possession of the over 500 houses in the area.
It was gathered that there had been a court case between the Adefowodu-Oyelarus and the Adubiagbes on who owns the Ogun community, covering about 67 hectares of land.
But, in his judgment, Justice Nasiru Agbelu, held that the Adefowodu-Oyelaru family could not prove ownership of the land based on the traditional evidence tendered, saying it had “unexplainable gaps.”
Justice Agbelu affirmed that the Adubiagbe family had provided “credible, reliable and detailed traditional evidence” to back the claim that it is the owner of the land in dispute.
Agbelu ruled that Adubiagbe is, therefore, the true owner of the land in dispute.
It held that all sales and transactions carried out by the Adefowodu-Oyelaru family on the said land were invalid, null and void.
Press learnt that the judgement has generated anxiety among landlords and residents of the area, who fear being asked to vacate the land‌ by the winner of the legal tussle.