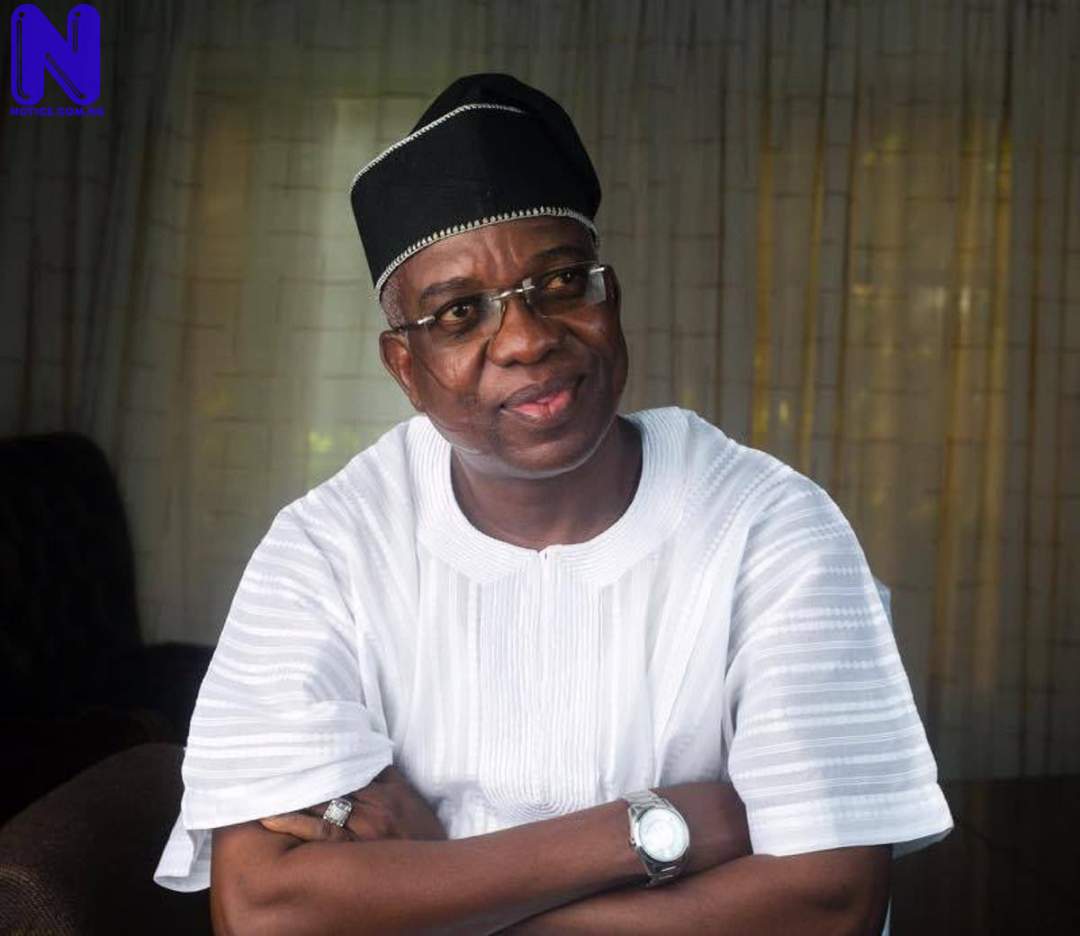 An Oyo State High Court sitting in Ibadan has restrained the state House of Assembly from further impeachment process against the Deputy Governor of the state, Engineer Rauf Aderemi Olaniyan.

The court presided over by Justice Ladiran Akintola gave this order on Wednesday.

Press recalls that the Assembly had few days ago commenced impeachment process against the deputy governor. https://Notice.Com.Ng.ng/2022/06/15/defection-list-of-24-lawmakers-who-initiated-impeachment-process-against-oyo-deputy-gov-olaniyan-full-list/

The Assembly alleged that the deputy governor has committed some offences.

This made the deputy governor to approach the court to halt his impeachment.

The court on Wednesday restrained the lawmakers from further impeachment process against the deputy governor.

Akintola ruled that the State Assembly should stop any removal process.

The judge, in his address, adjourned the matter till Tuesday, July 5 2022.

He said that the date has been picked for continuation of hearing.

He said that the adjournment was to allow the Assembly to file its reply to that of Olaniyan at the Court.