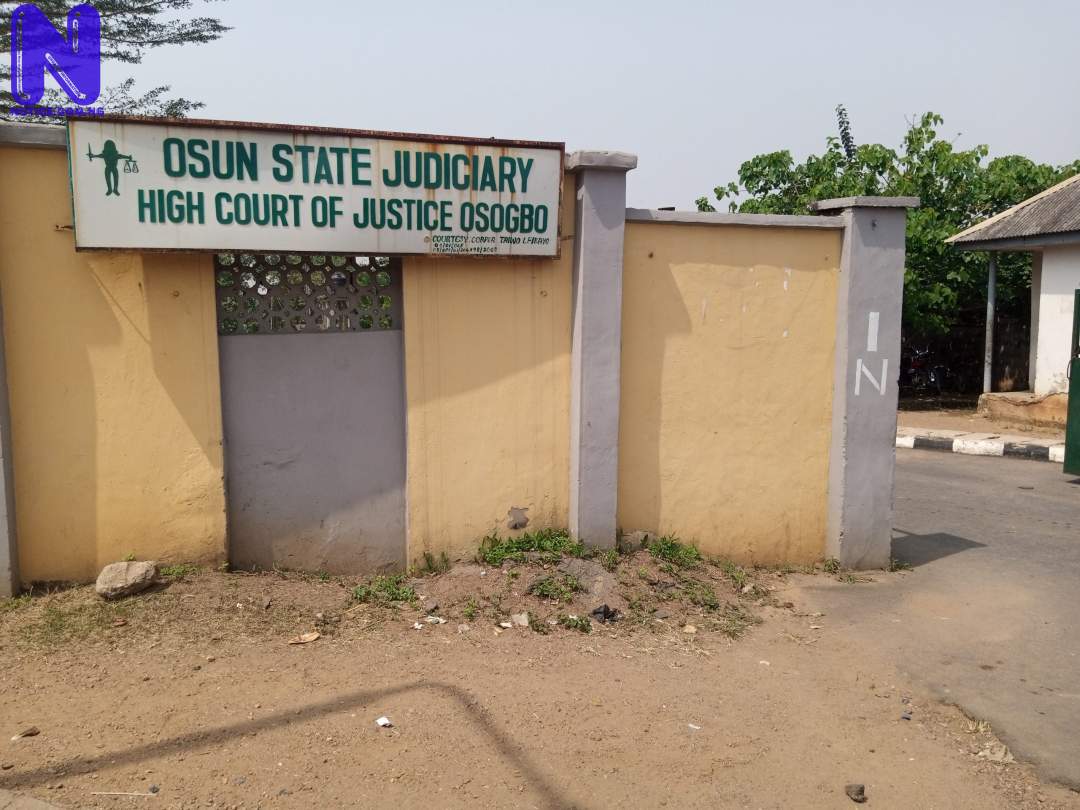 Mujeem Adenle and Kamilu Olagunju, on Tuesday, have been remanded by an Osogbo Magistrates’ Court for attempted to kill an aged female neighbour, Fatimah Suleiman.
The duo was said to have committed the offence around 12:pm on February 2, 2021, at Isosu area, Ede, Osun State.
According to the charger sheet, the offence is contrary to section 516,509 of criminal code Cap 34 vol 11 law of Osun state 2002.
The prosecutor, Inspector Akintade Jacob told the court that the defendant attempted to kill one Septuagenary woman, and also attempted to steal her property.
The defendants pleaded not guilty to the court charger levelled against them by the police.
Counsel defendant, Sunday Abolade Ismail urged the court to grant his client bail in the most liberal term, promising that they would stand their trials.
A septuagenarian, on behalf of the offenders pleaded, the court to release the duo saying they are like children to her.
In the ruling, Magistrate Ishola Omisade, ordered the accused persons to be remanded in Ilesa correctional centre.
He, thereby, adjourned the case to 17th February 2021 for hearing.