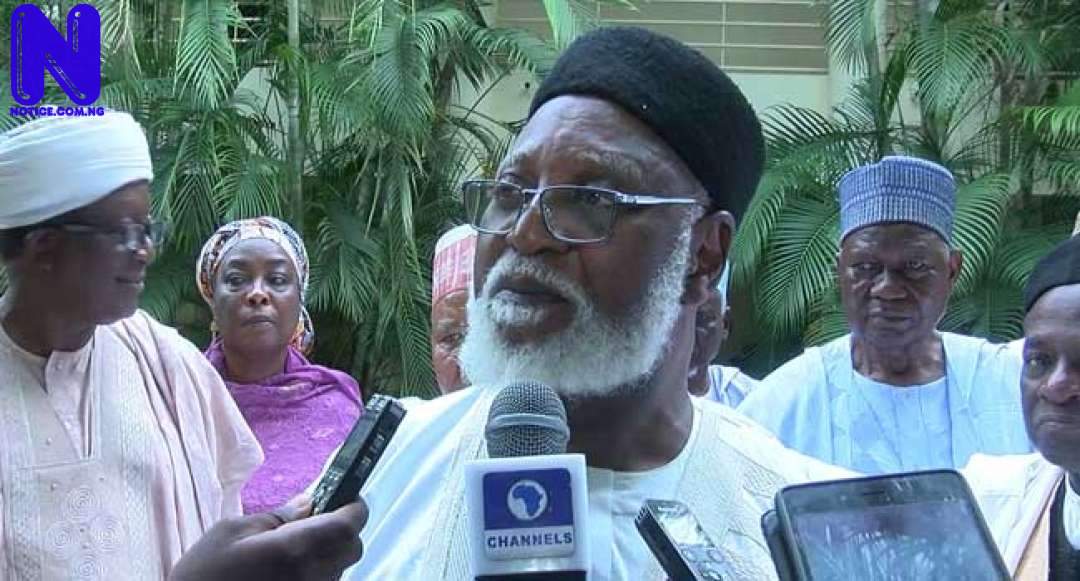 Two persons have been remanded in Correctional Center for purportedly publishing injurious statement on social media against Ex-Head of State, General Abdulsalam Alhaji Abubakar by a Federal High Court sitting in Minna.

The police prosecutor, Jude Akaeze, during the hearing had presented a four-count charge against the defendants, Abdulkareem Ajibola and Anas Umar.

According to Akaeze, the defendants had contravened Section 24 Sub – Section (1B) saber cafe crime law.

He prayed for adjournment to enable him present witnesses to prove allegations against the defendants.

But, the defending counsel, Abdulkareem Abubakar moved for the motion for bail, arguing that his clients have already stayed for one month in the Correctional Center and have pleaded not guilty to the four charges.

However, the presiding Judge, Justice Emeka Nwite urged the defending counsel to apply for bail and adjourned the case to 26th July, 2021 to commence trail while they should be remanded in correctional centre.

The defendants were accused of allegedly publishing and circulating on social media using their galaxy smartphone that Ex-Head of State, General Abdulsalam Abubakar was the owner of the helicopter allegedly seized around Erena in Shiroro local government of the state that supplied arms and other logistics to bandits terrorizing Niger State.