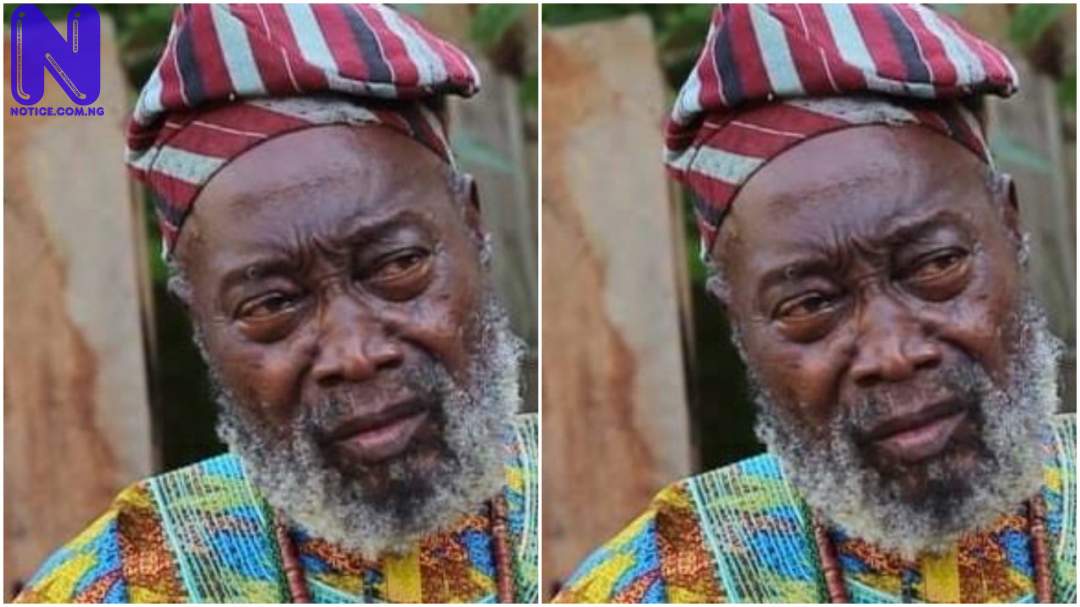 Masquerade custodian Chief Kayode Esuleke, his son, Ifasola and two others have been remanded for the alleged murder of one Moshood Salawudeen in a mosque.

Recall that on June 27, masquerade worshippers in Osogbo allegedly attacked Kamorudeen Central Mosque, located at Oluode Aranyin during an organised prayer for Nigeria.

Chief Esuleke who is also a stalwart of All Progressives Congress (APC) in Osun State, his son, Kola Adeosun, Akeem Idowu, were brought to court by the state prosecution department on August 5 but the proceedings were stalled due to the defendant being absent from court.

The defendants were charged with 13 counts of murder, malicious damage, assault, breach of the public fight.

However, they all pleaded not guilty to the alleged offences pressed against them.

Justice Ayo Oyebiyi, who presided over the matter, ordered that they should be remanded in Ilesa Correctional Facility and adjourned the matter till September 21st, 2021 for consideration of bail.

READ ALSO >>> I went through hell in prison – Olisa Metuh