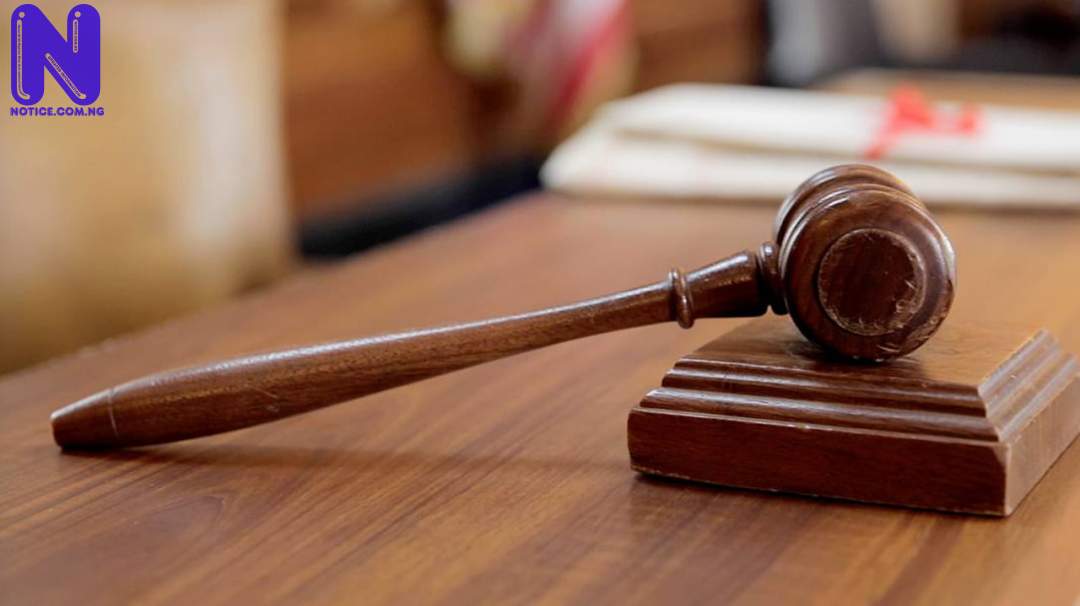 A Magistrates' Court in Adoka, Otukpo LGA of Benue State on Wednesday ordered that two friends, Adikwu Alexander and Ngbede Ogili, be remanded in a correction centre for alleged attempted homicide.

Magistrate Sonia Yaikyur did not take the plea of Alexander and Ogili for want in the jurisdiction.

Yaikyur directed the police to continue investigations into the matter.

She adjourned the case until Feb 3 for further mention, NAN reports.

On sighting him, the police said, they pursued and inflicted various degrees of injuries on his neck and hands with a machete.

The prosecution said an investigation into the case was still ongoing and prayed to the court for an adjournment.