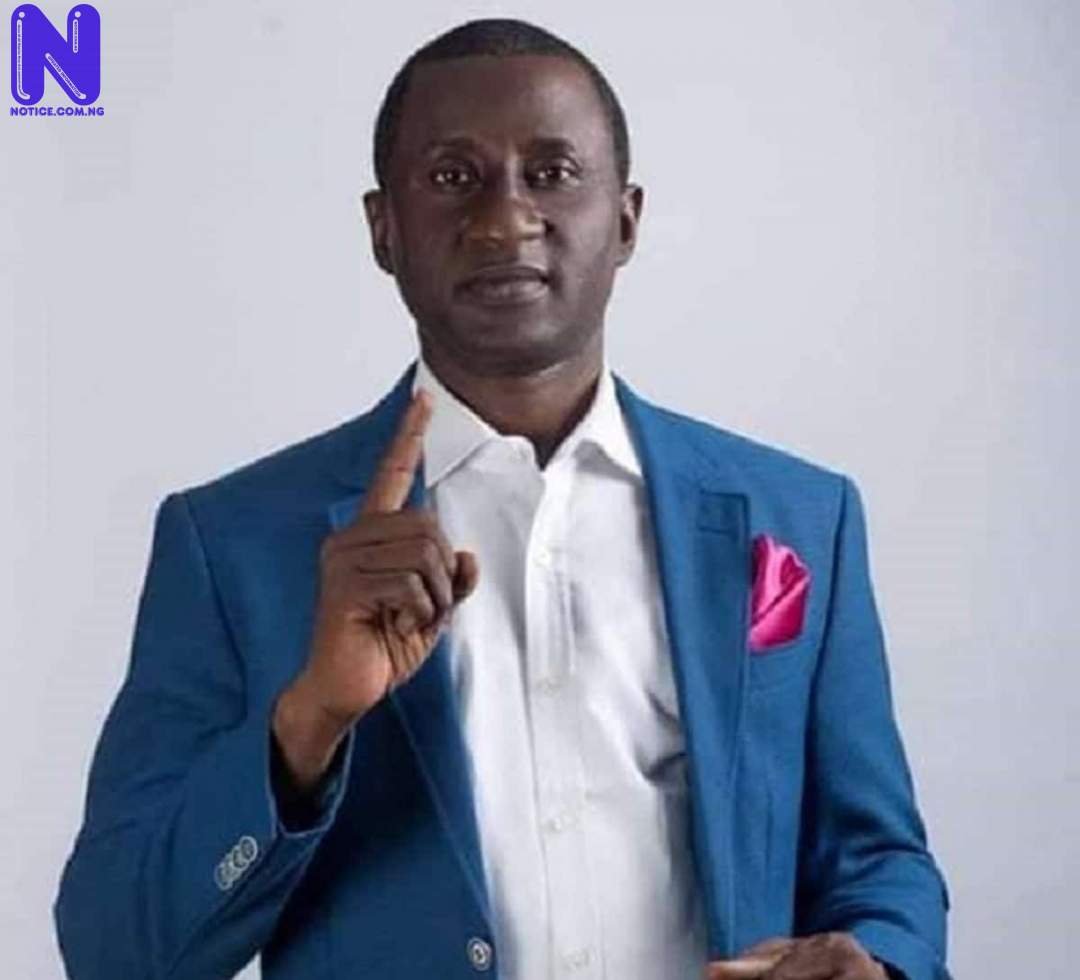 The Federal High Court in Abuja, on Monday, released the details of the judgement which ordered the sack of a Ex-Pro-Chancellor and the Chairman of the University of Nigeria Nsukka in Enugu State, Mr Ikechi Emenike.

The court had on Friday, November 11, 2022, ordered Emenike’s sack and affirmed the immediate past Minister of State for Mines and Steel Development, Dr Uche Ogah as the authentic All Progressives Congress gubernatorial candidate in Abia State for the 2023 general elections.

Press recalls that the All Progressives Congress had in May 26, 2022, conducted parallel primary elections in Abia State which, saw the emergence of Ogah and Emenike as governorship candidates in Abia State for the 2023 main elections respectively

However, a released copy of the verdict by Justice Binta Murtala-Nyako which sacked Mr Ikechi Emenike who was a respondent in the lawsuit filed by Ogah, made available to journalists in Umuahia, the Abia state capital on Monday, held that the indirect primary election which produced Emenike was in total disobedience to a letter forwarded by the national leadership of the All Progressives Congress to INEC that it would adopt a direct mode primary election in the state.

According to the court, “others states where APC pointed out that it would adopt the direct mode of primary election include Osun and Benue.

Justice Nyako in her judgement also held it was alien how APC notified INEC of its decision to adopt the direct primary mode in the state and abandoned it by according recognition to a candidate, Emenike who emerged from a purported indirect primary, saying such is invalid.

Citing the letter addressed to the Independent National Electoral Commission, INEC and signed by the National Chairman of APC, Sen. Abdullahi Adamu and the Secretary, Iyiola Omisore, for which affidavit was also deposed, Justice Nyako wondered why a purported indirect primary still went ahead.

The High Court further held the direct primary election of May 26th and 27th May 2022, which produced Ogah, a Ex-Minister of State for Mines and Steel Development was the only valid governorship primary election conducted by APC in Abia and monitored by INEC, report of which was endorsed by the Resident Electoral Commissioner in charge of Abia State. Sponsored She said,

“The 2nd Defendant shall forthwith forward the name of the Plaintiff to the 4th Defendant as its duly nominated candidate for the 2023 Abia State Governorship elections.

Recall that Ogah had on 26th of May 2022, emerged as the Abia governorship standard bearer of the All Progressives Congress in the recently-concluded gubernatorial primary elections for the forthcoming 2023 general elections in Abia state.

He was declared the winner of the just concluded gubernatorial primary elections after he scored 141,952 votes to beat his closest rival, Paul Ikonne who scored 27,054.

Other gubernatorial aspirants includes, Ikechi Emenike who polled 9,446, Emeka Atuma with 7,429, Obinna Oriaku with 5,553, Alex Otti scored 2,41, and Daniel Eke who got 1,953 at the keenly contested direct primaries.