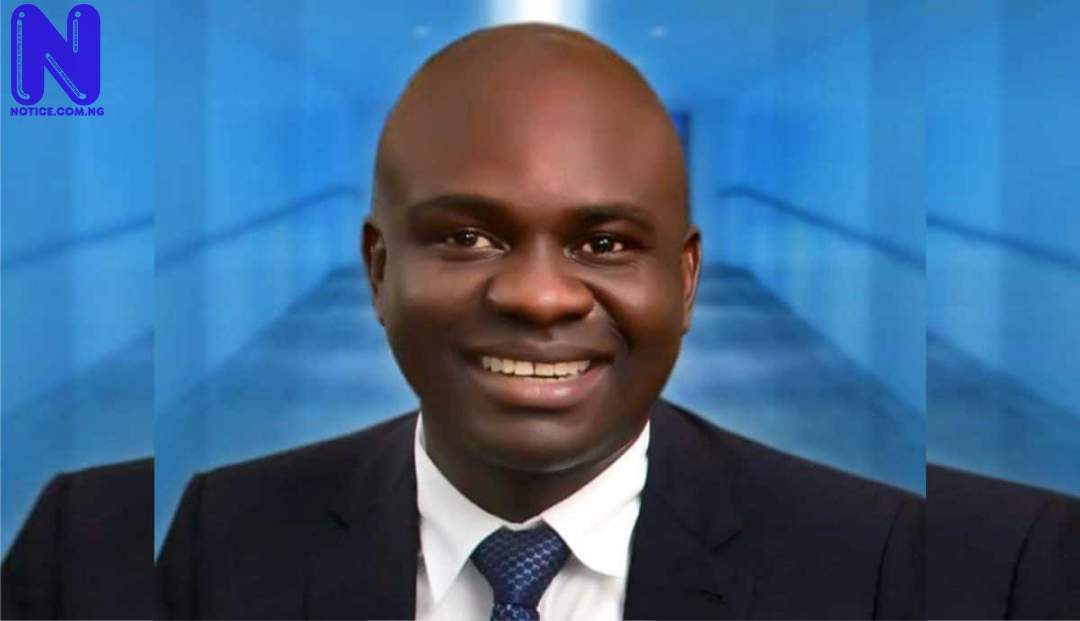 A Federal High Court sitting in Port Harcourt has ordered the immediate release of a governorship aspirant of the Peoples Democratic Party, PDP, in Rivers, Farah Dagogo from police custody.

Justice E A Obile in an ex parte application filed by Dagogo, ordered the Commissioner of Police, Friday Eboka, to ensure the release of the applicant.

The order also affected the Deputy Commissioner of Police in charge of CID Port Harcourt, Deputy Superintendent of Police and commander of the police team in Rivers State Government House, Attorney General of State and Chief Magistrate, Amadi Nna.

DO YOU KNOW >>> Persecution, killings don’t intimidate us – Christians in North

The judge urged the defendant in the suit to ensure the restoration of the personal liberty of the applicant.

The House of Representatives member has been in police custody since 28 April after he was arrested by security operatives at the venue of the PDP governorship screening in Port Harcourt.

He was accused of sponsoring cultists to disrupt the screening of House of Assembly aspirants at the state party’s secretariat.

Dagogo was absent during the hearing of his matter on Monday at the Magistrate court and no reason was given for his absence.