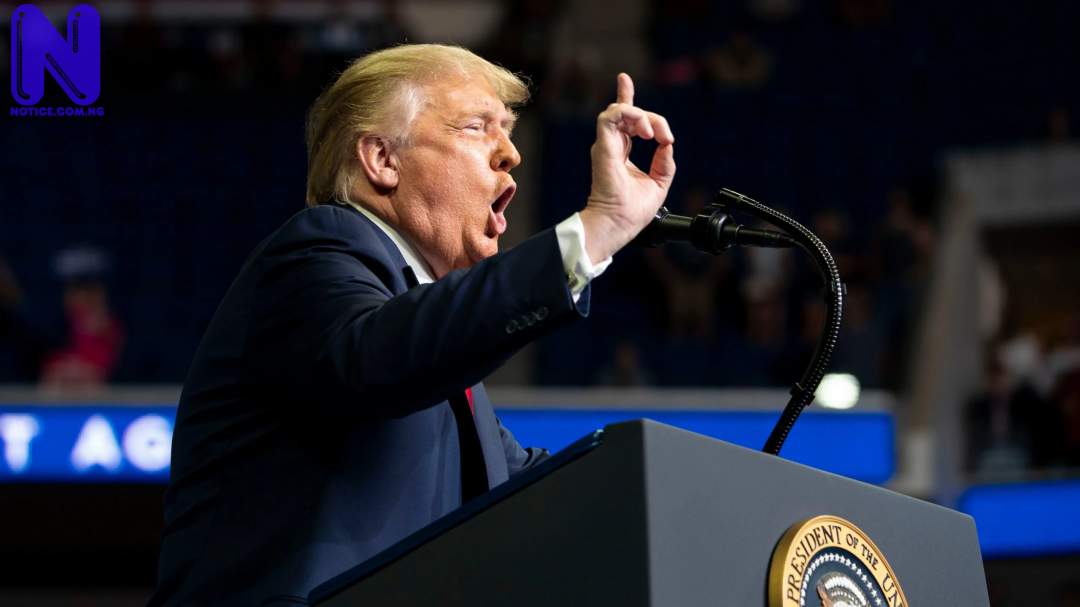 A Baghdad court has issued a warrant for the arrest of the President of the United States of America, Donald Trump, as part of its investigation into the killing of a top Iraqi paramilitary commander, Abu Mahdi al-Muhandis.
Al-Muhandis, who was the Deputy Head of Iraq’s largely pro-Iran Hashed al-Shaabi paramilitary network, was killed in the same US drone strike that took out Iranian general Qasem Soleimani at Baghdad airport on January 3 last year.
Trump, who ordered the strike, subsequently boasted that it had taken out “two (men) for the price of one”.
The UN special rapporteur for an extrajudicial, summary or arbitrary executions, Agnes Callamard, has called the twin killings as “arbitrary” and “illegal”.
Iran already issued a warrant for the arrest of Trump in June and asked Interpol to relay it as a so-called red notice to other police forces around the world.
The court for east Baghdad has now issued the warrant for Trump’s arrest under Article 406 of the penal code, which provides for the death penalty in all cases of premeditated murder, the judiciary said.
The court said the preliminary inquiry had been completed but “investigations are continuing to unmask the other culprits in this crime, be they Iraqis or foreigners.”