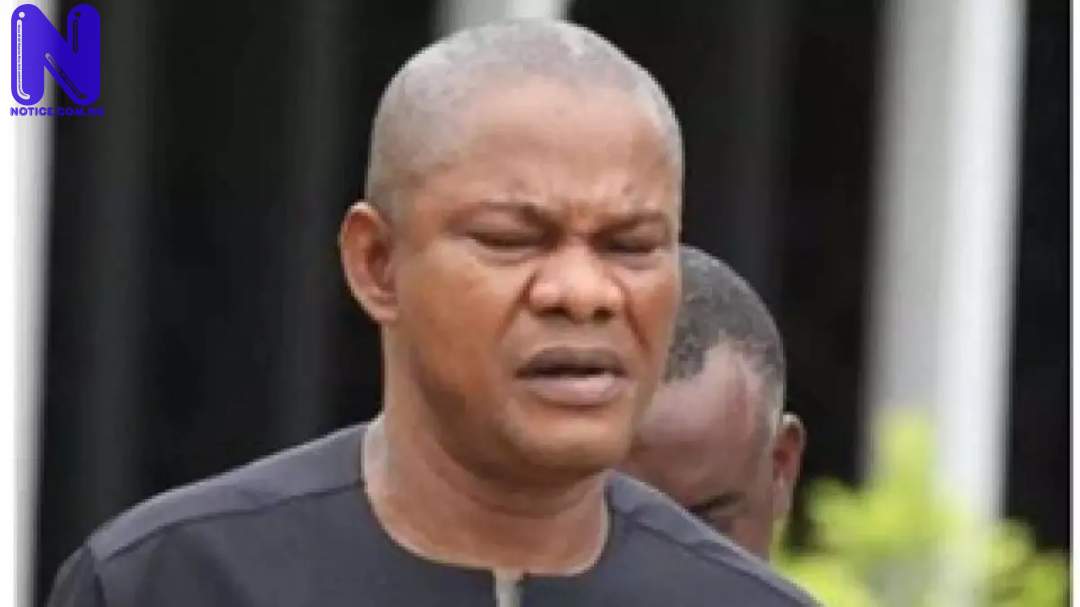 EFCC spokesman, Wilson Uwujaren disclosed this in a statement made available to newsmen in Abuja.

He further explained that the hotel, which is located at Block V, Phase V and Plot11, Core Area, Asaba, Delta State, comprises 22 rooms, a lobby bar, a restaurant, a kitchen, a swimming pool, a 350-seater hall, a gymnasium and a parking lot sitting on a 3000-metre square of land.

Also, Counsel to EFCC, Oyedepo reportedly told the court that the money used to purchase the property was fraudulently converted by the respondent from the account of NIMASA.

The EFCC, in an affidavit in support of the application, also stated that the respondent used the funds he received from the Agency’s Committee on Intelligence Gathering and Technical Committee on Ratification to purchase the hotel.

But the applicant’s counsel further told the court that the respondent had raised the drafts (one Zenith Bank Plc draft and three Diamond Bank Plc draft) in the name of the EFCC to pay back part of the money he fraudulently acquired from the NIMASA account while being prosecuted for money laundering for which he was eventually convicted on May 23.

Oyedepo, therefore, urged the court to grant the prayers of the anti-graft agency on the grounds that the property and funds “are reasonably suspected to be acquired with the proceeds of some unlawful activities.”

In his ruling, Justice Saidu after considering the legal fireworks ordered the interim forfeiture of the funds and property.

The presiding Justice, meanwhile, has adjourned the case to November 4, for further hearing.