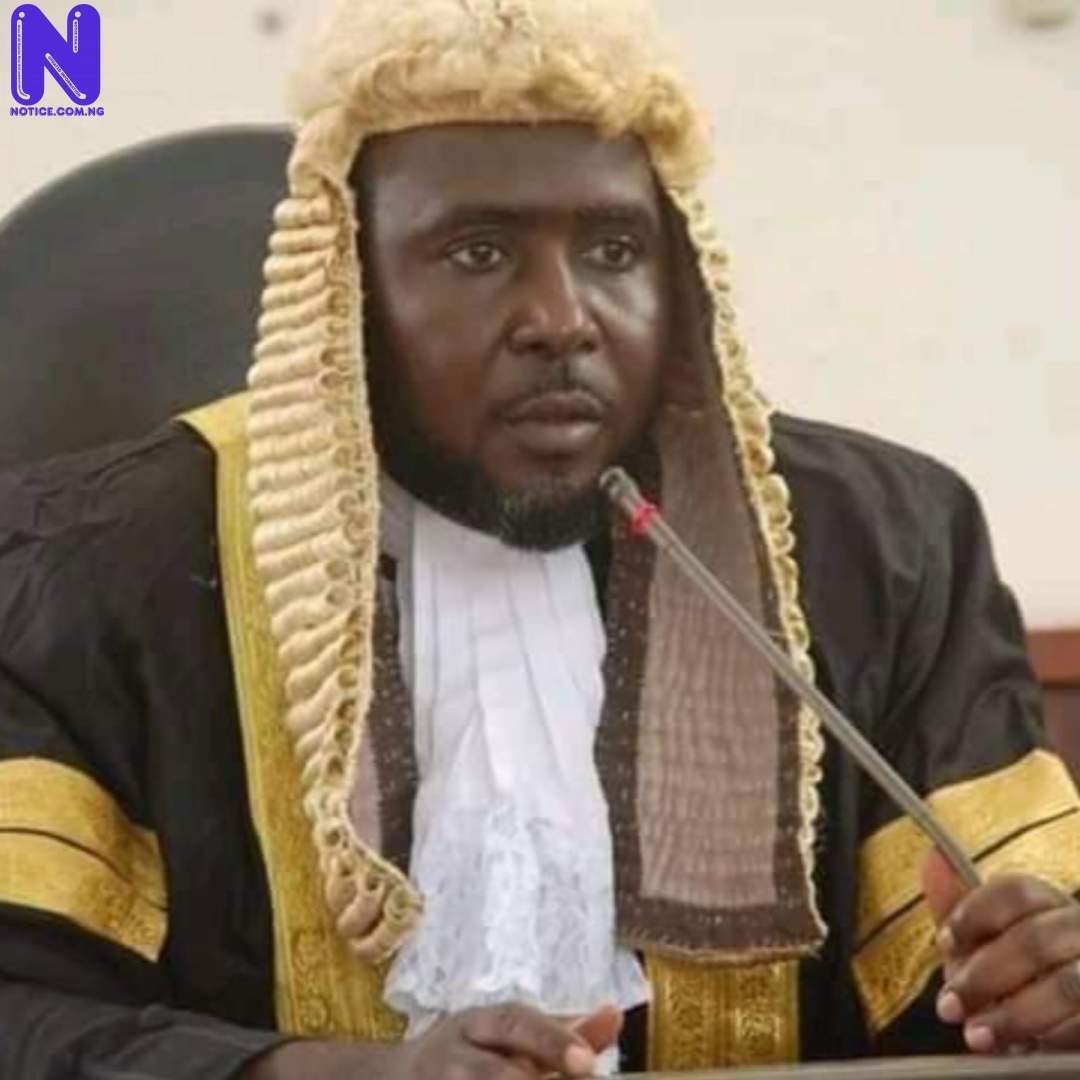 The Federal High Court in Yola has nullified the Peoples Democratic Party (PDP) ticket for the Adamawa Central Senatorial election.

Speaker of the state House of Assembly, Aminu Abbas had been declared winner of the ticket when the PDP senatorial primary was held earlier in the year.

The Federal High Court presided over by Justice Abdulaziz Anka, ruled Monday that the participation of Awwal Tukur as a political appointee in the primary invalidated the whole process.

The suit had been filed by one of those who contested the ticket with the Speaker, Abubakar Ibrahim who faulted the primary, alleging, apart from Awwal Tukur’s issue, that non-delegates voted during the primary.

The Court in the judgement of Monday, placed an emphasis on the participation of Awwal Tukur, blaming the PDP for not conducting the primary in compliance with relevant laws.

The court concluded that the PDP has no candidate for the Adamawa Central Senatorial election due next year.