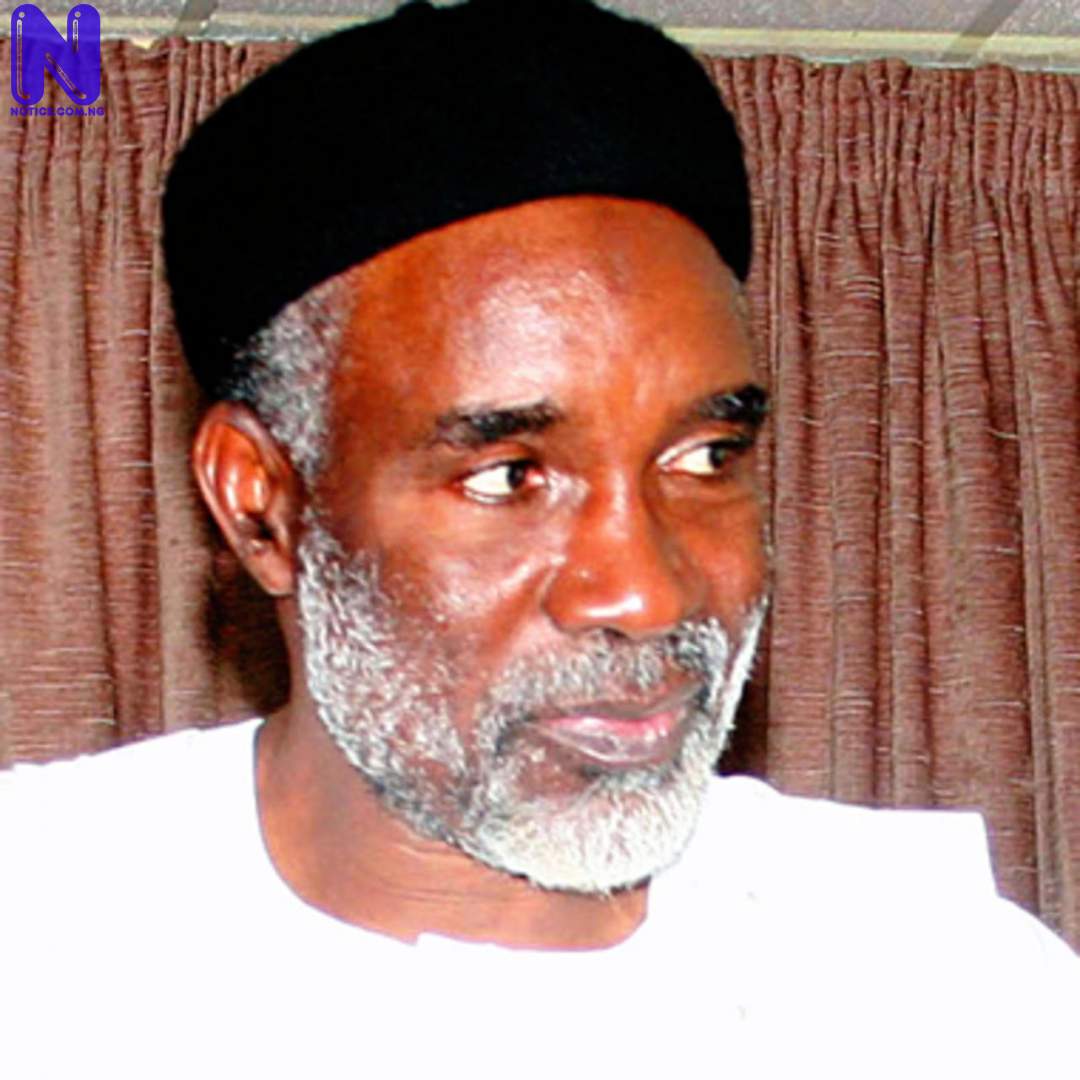 A Federal High Court in Abuja on Monday gave a Ex-Governor of Adamawa State, Vice Admiral Muritala Nyako (rtd) and his son, Senator Abdulaziz Nyako, a 24-hour ultimatum to enter their defense in the N29 billion fraud charges brought against them by the Federal Government.

The court threatened to invoke provisions of the law to close their case and enter judgment against them.

Justice Okon Abang issued the ultimatum on Monday following the persistent claims of the Ex-governor and his son that they were not yet ready to open defence in the criminal charges against them.

At the resumption of the trial, where the ex-governor and his son were billed to kickstart the process of establishing their innocence, the Ex-governor told Justice Abang that he was not yet ready to do that.

His position was adopted by his son who asked the court to give them time to go and prepare for the defence.

In a short ruling on the request for time, Justice Abang rejected the plea but stood down trial to enable the defendants put their house in order.

Justice Abang recalled the judgment of the Court of Appeal delivered on January 18 which dismissed the no-case submission of the two defendants ordered them to return to the High Court to open their defence.

He held that granting their request by him would amount to reviewing the decision of the appellate court which will amount to a nullity.

However, after hours, the court invited the Ex-governor and his son but they maintained the same position of not being ready for defence.

The judge then issued an order on them to either open their defence on January 25 or have themselves to blame, adding that the court will close the case against them and enter judgment in favour of the Federal Government.

The Economic and Financial Crimes Commission, EFCC, had on January 18 secured nine judgments against the Ex-governor, his son, Senator Abdulaziz Nyako and seven of his business partners in just one day.

The Court of Appeal, Abuja Division, delivered all the nine judgments in separate nine appeals filed by the nine defendants to seek nullifications of the N29 billion money laundering charges against them.

In the nine separate judgments, a three-member panel of the court, led by Justice Peter Olabisi Ige, dismissed the appeals by Nyako and eight others.

Nyako and the others had appealed against the July 19, 2021 ruling by Justice Okon Abang of the Federal High Court, Abuja, which rejected their no-case submissions.

In the judgments, the Court of Appeal held among others that Justice Abang was right in rejecting the no-case submissions by Nyako and others.

The appellate court found that the prosecution, led by Mr Rotimi Jacobs (SAN), sufficiently established a prima facie case against the nine appellants to require their being called upon to enter their defence.

READ ALSO >>> Fantana Biography And Facts You Need To Know