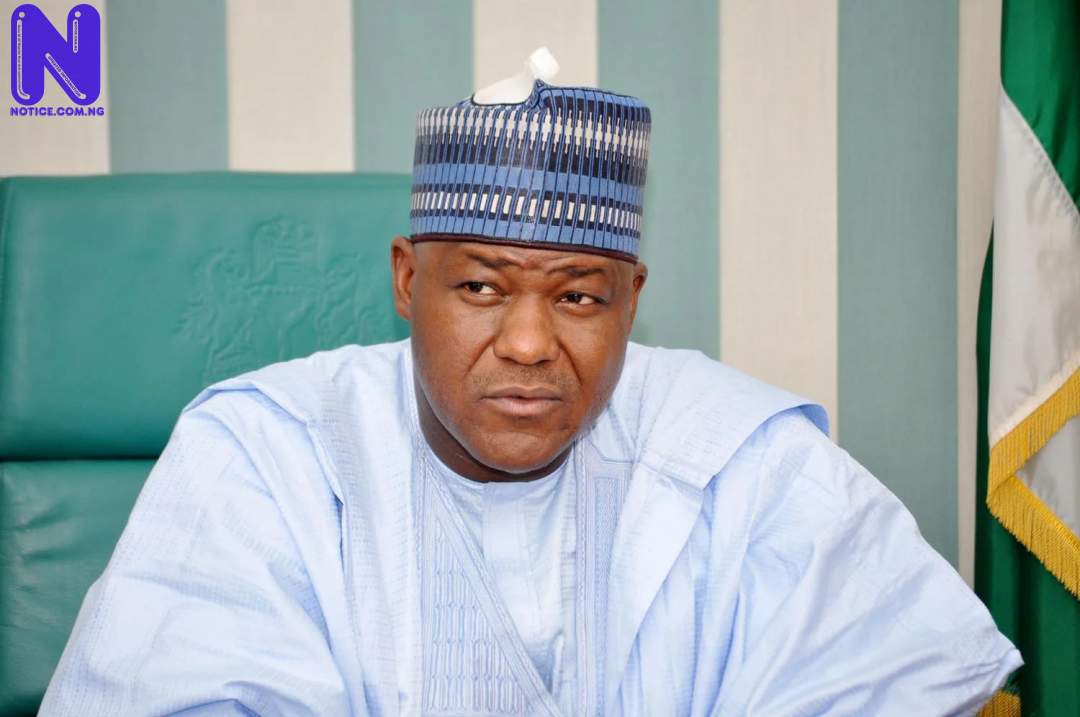 The Federal High Court in Abuja, will, on Feb. 4, hear a suit filed by the Peoples Democratic Party (PDP), asking for the declaration of the seat of Rep Yakubu Dogara vacant on account of his defection to the All Progressives Congress (APC).
Recall that the PDP in Bauchi had asked the court to declare the seat of the Ex-Speaker vacant after he decamped to his Ex-party, the All Progressives Congress.
NAN reports that Counsel to the plaintiffs, Jubrin Jubrin and lawyer to the APC, Mustapha Balogun, at the resumed hearing, informed Justice Abang of their pending application shortly after the judge adjourned the matter.
Ruling on the matter, Justice Okon Abang fixed the date on the grounds that it was not convenient for the court to take the matter.
Abang said though it was not convenient for the court to hear the case, he would grant their prayer by fixing Feb. 4 as against March 5 for the hearing of the matter.
He ordered that hearing notice be served on the 2nd (Speaker of House of Representatives) and 4th (INEC) defendants who were not represented in court.