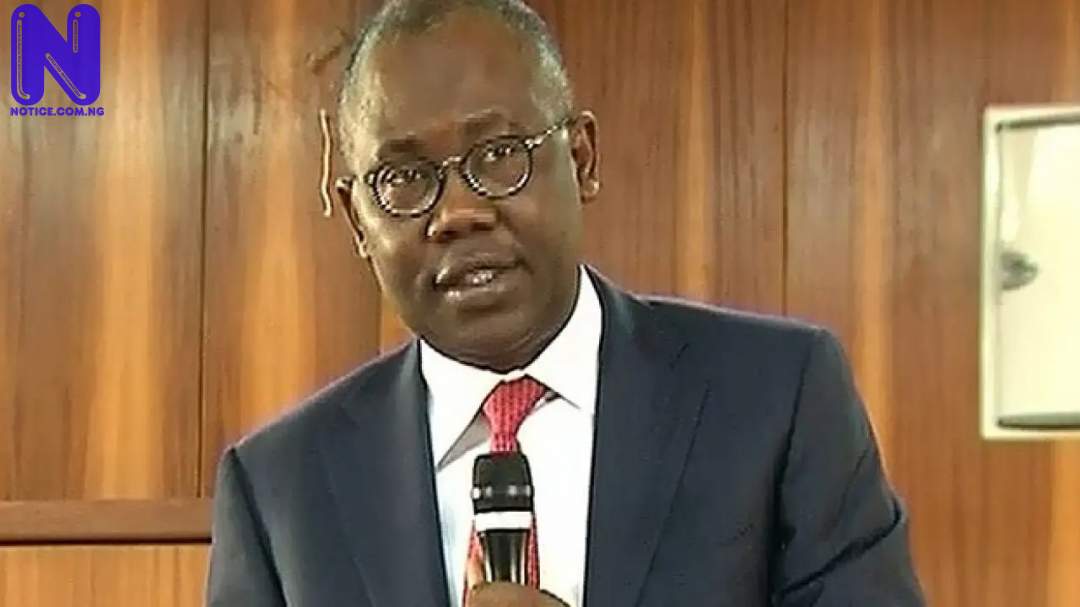 Justice Danladi Senchi of the High Court of the Federal Capital Territory (FCT), Wednesday adjourned till December 12, to hear the application filed by a Ex-Attorney-General of the Federation, Mohammed Bello Adoke, SAN, seeking to remove his name from the Malabu oil scam trial.

The Economic and Financial Crimes Commission (EFCC) had in 2017 filed charges against Shell Nigeria Exploration Production Company Limited and 10 others, including Adoke and Nigeria Agip Exploration Limited.

The anti-corruption commission in the case marked FCT/HC/CR/124/17, filed charges bordering on a fraudulent allocation of the Oil Prospecting Licence 245 and other forms of offences involving the sum of about $1.2 billion, forgery of bank documents, bribery and corruption.

Adoke had in a motion, M/763/19, filed by his counsel, Chief Mike Ozekhome SAN, sought an order of the court striking out his name as a defendant in the case pending before the court.

The Ex-minister, who is currently under Interpol’s detention in Dubai, UAE, hinged the prayer, among others, on the fact that he had secured a judgment of the Federal High Court in Abuja, against the Attorney-General of the Federation, representing the Federal Republic of Nigeria in which he was completely exculpated with respect to the facts and circumstances relating to the Malabu Oil scam.

Further, Ozekhome argued that having been exonerated in the Malabu Oil scandal by Justice Binta Nyako of the Abuja Division of the Federal High Court, the inclusion of Adoke’s name as a defendant in the criminal case was erroneous.

As stated by the senior advocate, EFCC concealed the April 13, 2018 judgment by Justice Nyako in which the court held that Adoke could not be held liable for any infraction in the whole Malabu Oil saga for carrying out a presidential directive from the FCT High Court.

This, he noted is “a gross misstatements, misrepresentation, concealment and suppression of material facts” by the EFCC.

At the resumed sitting yesterday, EFCC counsel, Aliyu Yusuf, informed that the commission was served a better and further affidavit on Tuesday and got another yesterday.

Yusuf stated that EFCC would like to respond to the affidavits received from Adoke’s counsel.

Responding, Ozekhome told the court that EFCC served him its response to the motion 4pm on Monday, adding that the affidavit served on Tuesday was a response to its counter affidavit.

The senior advocate added that the affidavit filed and served yesterday was meant to attach a letter written by the Attorney-General of the Federation and Minister of Justice, Abubakar Malami SAN, to the EFCC, telling it that Adoke has no case to answer concerning the Malabu Oil scam.

“It is true that we just served another affidavit. It is meant to attach a letter from the current Attorney-General, Abubakar Malami SAN, to the acting Chairman of EFCC, telling them that Mohammed Adoke does not have any case to answer,” Ozekhome told the court.

As stated by Ozekhome, the AGF’s letter only strengthened the April, 2018 judgment by Justice Binta Nyako, exculpating the applicant with respect to the facts and circumstances relating to the Malabu Oil scam.

Having listened to the ensued legal fireworks, Justice Senchi adjourned the case till December 12, for hearing.

The judge had on April 17, issued a bench warrant for the arrest of Adoke and other defendants in the case.

He, in spite of that, vacated it on October 25, following an application made by Ozekhome to that effect.

But the Ex-AGF, it would be recalled was arrested on November 11, in Dubai, where he is being detained, by the Interpol based on the court’s April 17, warrant of arrest order.