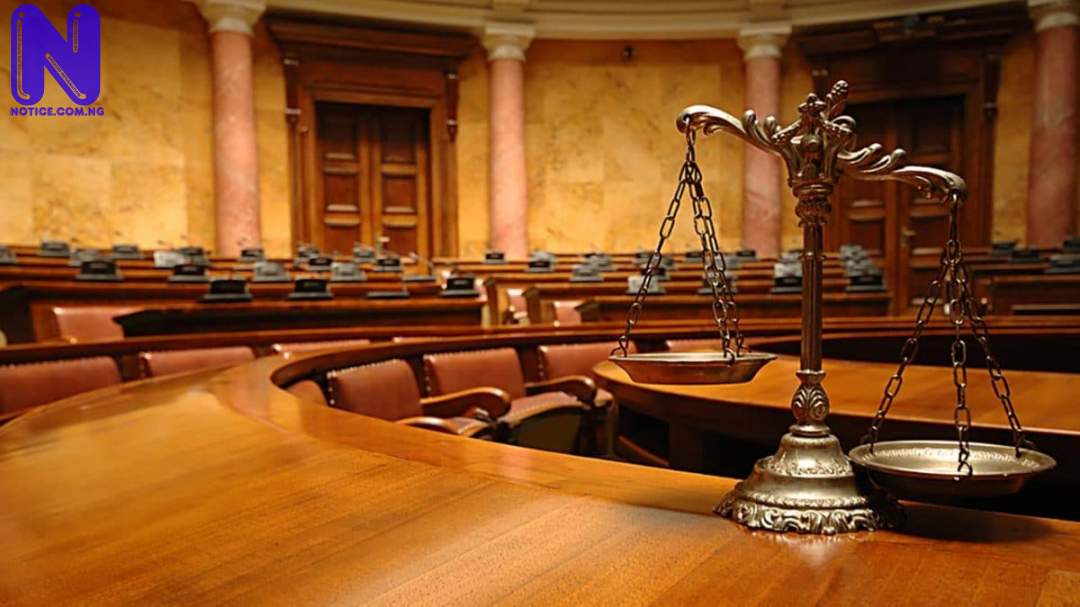 A Federal High Court in Ado-Ekiti has fixed October 6th for judgment in a suit filed by the Ekiti Government, challenging the compulsory discharge of an unmarried pregnant policewoman from service.

The suit was earlier filed by Wale Fapohunda, the Attorney-General of the state.

Justice Babs Kuewumi fixed the date on Thursday in Ado-Ekiti after parties adopted their written addresses.

NAN reports that the Ekiti Attorney General has filed a suit with suit number: AD/CS/8/2021 seeking an order of the court to declare the action of Inspector-General of the Police,(IG) against Omolola Olajide, illegal.

It can be recalled that Olajide was discharged on Jan. 20 through the signal "CJ/4161/EKS/SHQ Vol. 30/22 on the grounds that she was pregnant outside marriage.

The state’s Police Counsel, CSP Femi Falade, while adopting his addresses, argued that the Attorney-General of the Federation was the proper person to be sued.

Falade argued that the Attorney-General of Ekiti lacked the "locus standi", to institute the suit.

He also argued that the discharged constable had filed a similar suit at the National Industrial Court.

The respondent's counsel also added that no pre-action notice was served on the Police Service Commission, which he said was mandatory.

However, the Ekiti Attorney-General prayed the court to discountenance the submissions of the counsel to the police and uphold his prayers.