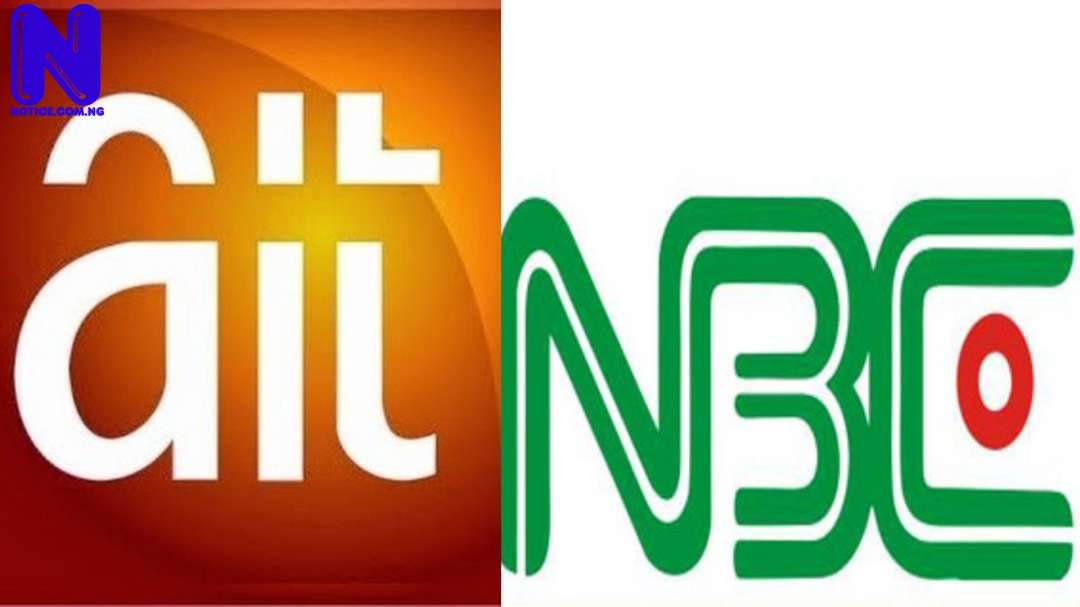 A Federal High Court, sitting in Abuja, Wednesday, endorsed the terms of out of court settlement adopted by the DAAR Communications Plc and the National Broadcasting Commission (NBC).

This development followed the ensued dispute over the controversial suspension of operational licence of DAAR Communications Plc by the NBC.

Justice Inyang Ekwo adopted the 7-point terms of settlement as consent judgment of the court, following the decision of parties which include, Federal Ministry of Information and Culture and Attorney- General of the Federation to resolve the matter out of court.

In the settlement terms, DAAR Communications Plc agreed to furnish the NBC with a concrete proposal and ensure the prompt payment of the outstanding licence renewal fee for its national network broadcast licence.

The communication outfit also agreed to take necessary internal steps to ensure balance in its news coverage, especially political commentary on its stations across the country and shall also take full editorial responsibility for the use of content sourced from social media and any other outlet.

Similarly, the parties agreed that DAAR Communications Plc shall ensure that all programmes transmitted on its television and radio stations across the country comply with the provisions of the, 1999 constitution and the National Broadcasting Commission Act as well as the Nigeria Broadcasting Code.

On its part, the NBC agreed to immediately withdraw the suspension of the National Network Broadcast Licence of DAAR Communications Plc.

Parties, in spite of that, agreed to bear their cost of the legal action.

The terms of settlement was signed by the group managing director, for DAAR Communications Plc, while director general, national Broadcasting Commission, Mr. Kawu Modibbo in the presence of Chief Mike Ozekhome SAN and Eseoghene Roseline Igbako, counsel to the plaintiff and NBC respectively.