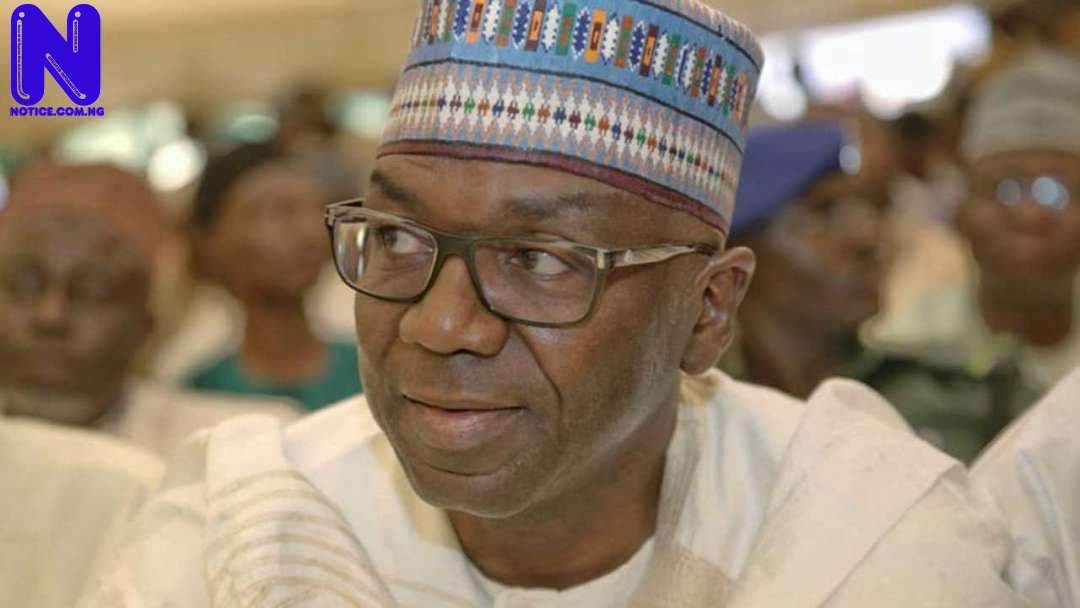 A Kwara State High Court sitting in Ilorin, Wednesday dismissed the certificate forgery case filed against Governor Abdulrahman Abdulrazaq following the withdrawal of the case by the claimant.

Justice Adenike Akinpelu struck out the case after Adekunle Oluwafemi Abraham, a Peoples Democratic Party member who filed the case told the court that he had indeed presented a notice of withdrawal of the matter.

The trial judge said the withdrawal meant that the efforts of one Olusola Olaseinde, who wanted to join the suit were inconsequential since the original case has been withdrawn.

Gov Abdulrazaq had repeatedly said the case was politically motivated and meant to stop him from contesting the March 9 governorship poll, adding that the claimant was acting a script from his political adversary.

DO YOU KNOW >>> Court jails sisters for spending N1.7m donated to patient

Recall that Balogun Fulani had filed a suit challenging the candidature of Governor Abdulrazaq but the Appeal Court and Supreme Court dismissed the case, affirming that the governor was rightly nominated by the APC national working committee led by Comrade Adams Oshiomhole.

Following the dismissal of Balogun Fulani’s case, a member of the Saraki-led PDP also filed a case, alleging that Abdulrazaq did not have the requisite qualifications to run for the office of governor.

Informed sources claimed the PDP stalwart hurriedly withdrew the case after information emerged that the West African Examination Council had since forwarded a confirmation to the court that governor Abdulrazaq possesses genuine certificate from the West African regional examination body with headquarters in Accra, Ghana.

Reacting to the development, governor Abdulrazaq said he was committed to building a state that works for everyone irrespective of political differences.

In a statement by his Chief Press Secretary,Rafiu Ajakaye, the governor said the withdrawal and dismissal of the case came not as a surprise.

“We are not in the least disturbed by the case because it is clear to everyone on the street that it was baseless”, the statement quoted the governor as saying.

“Now that the case has died a natural death,we again extend our hands I friendship to every Kwara to join the efforts of Governor Abdulrazaq to build a Kwara that works for all,it is time to work to restore the glory of our dear state.

“As everyone can see, things hitherto considered as impossible are now happening,Water is running,roads are being fixed and the governor is giving hope to every segment of the that a new Kwara is possible.

“Finally,we thank the good people of Kwara for the solidarity and love they continue to show for the governor and the new government,” the statement added.