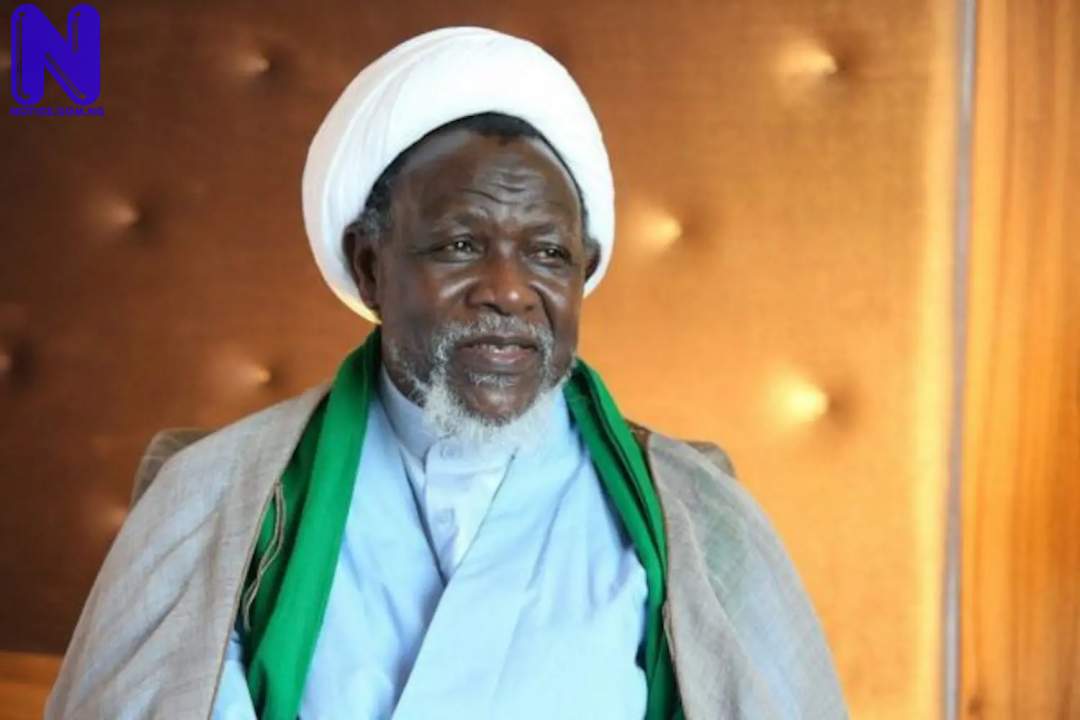 Justice Gideon Kurada of the Kaduna High Court on Wednesday adjourned until 25 and 26 of Junuary, 2021, the trial of the leader of the Islamic Movement in Nigeria, Sheikh Ibrahim Zakzaky and his wife.
A statement from the President, media forum, Islamic Movement in Nigeria, IMN, Ibrahim Musa said the new date was fixed following the admission of six witnesses tendered by the prosecution counsel led by Mr Dari Bayero.
The statement explained that the State presented two Army officers who testified in secret before Justice Gideon Kurada of the Kaduna High Court on Wednesday, while a Director from the Department of State Security Services, DSS, was among the four witnesses that were admitted today.
It added that others were residents of Gyallesu where the Sheikh lived before the army’s attack in December, 2015.
Mr Dari Bayero promised the court to bring the remaining witnesses including a GOC when the hearing resumes next year.
Recall that the Kaduna State government charged Sheikh Zakzaky and Zeenah with eight counts bordering on alleged culpable homicide, unlawful assembly and disruption of the public peace among other charges, to which they both pleaded not guilty on Sept. 29.
“The two months adjournment is, in spite of that, of great concern to members of the Islamic Movement considering the deteriorating health of the Sheikh and his wife,” IMN lamented.