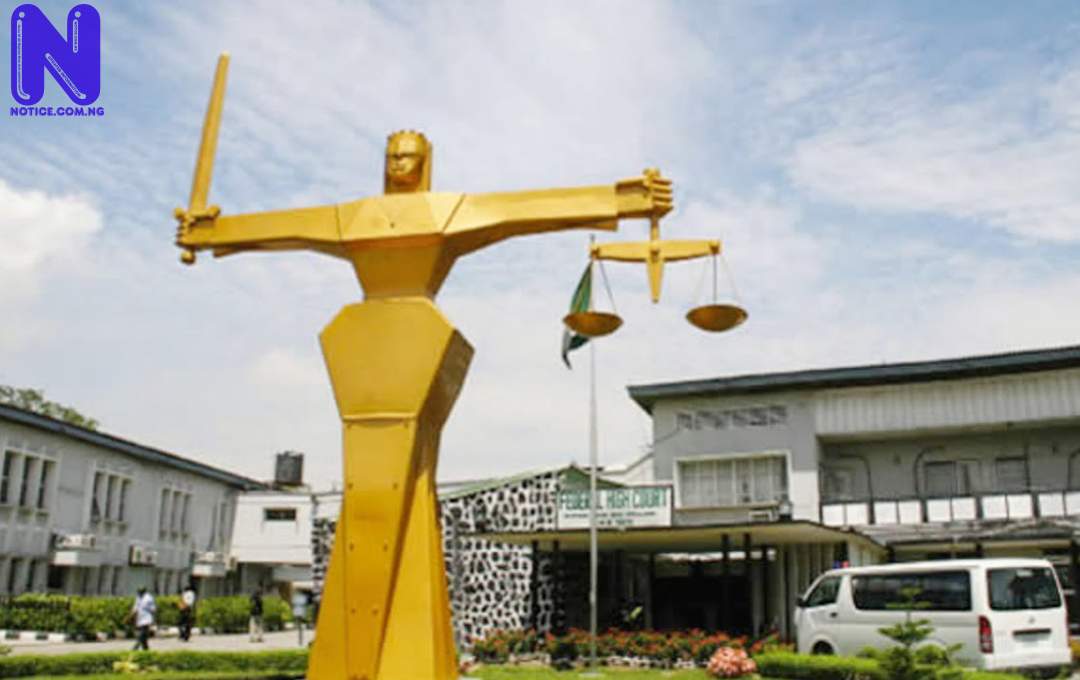 An Akwa Ibom State High Court 9, sitting in Uyo, the state capital on Thursday, adjourned sitting in the trial of Professor Ignatius Uduk to December 14, 2021.

Uduk, a professor in the department of Physical and Health Education, University of Uyo, was arraigned by Independent National Electoral Commission, INEC on December 9, 2020 under charge no HU/240c/2020 on a three- count charge of abandonment of duties and unlawful generation of false scores during the Essien Udim state Assembly elections in 2019.

The trial judge, Justice Bassey Nkanang adjourned the case to seek direction on the pending ruling of the verbal objection raised by the defence Counsel.

Justice Nkanang before the adjournment asked the defence and prosecution counsels to file all their arguments, and replies respectively for adoption and ruling on the next adjourned date.

The Ex-trial Judge, Justice Archibong, Archibong had adjourned for ruling on the objections raised by Mr. Abasiodiong Ekpenyong, Counsel to the accused person but before the adjourned date the Judge was elevated to a new Court.

Ekpenyong had raised verbal objections bordering on the authority of Mr. Clement Onwuenwunor, as a new counsel mandated to represent INEC in the case. Onwuegbuna replaced Ex-INEC’s lead Counsel in the case, Kpobari Sigalo.

The defence counsel, Ekpenyong had also raised objection on why Onwuenwunor should take over half way into the case.