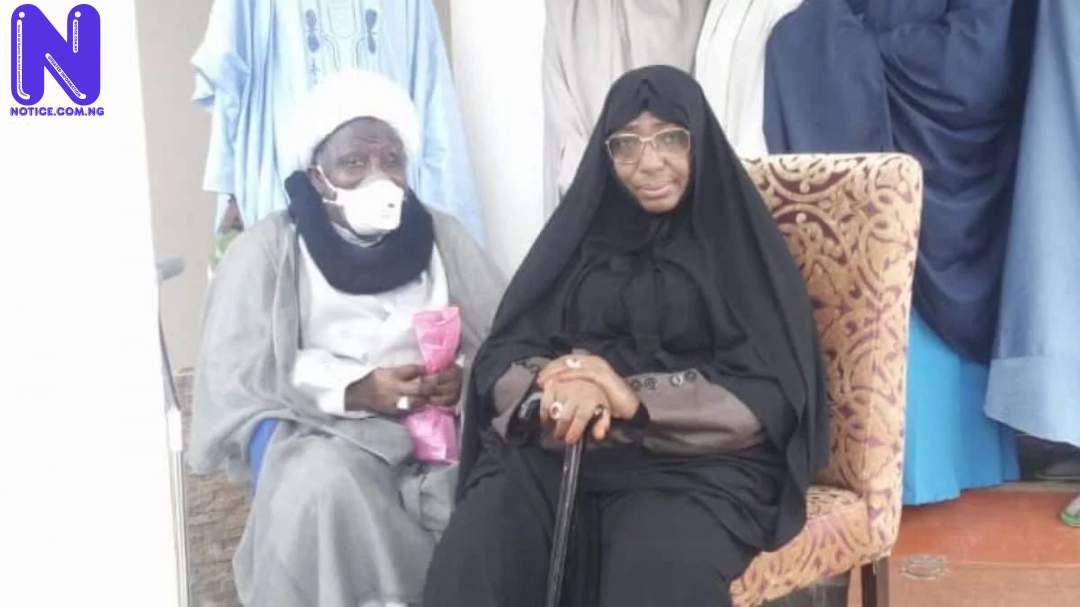 A Kaduna State High Court, on Tuesday, adjourned the trial of the leader of the Islamic Movement in Nigeria (IMN), Ibrahim El Zakzaky and his wife, Zeenat, until March 8 and 9.
NAN reports that the adjournment followed Justice Gideon Kurada’s ruling in an application by the counsel to defendants, Mr Eddie Inegedu, representing Mr Femi Falana, requesting for time to preview a video brought to court by two prosecution witnesses.
Inegedu told newsmen after the trial, that the court admitted one of the two witnesses brought by the prosecution.
He said the second witness was not admitted because the defence team needed time to preview the documentary evidence (video) brought by the witness, a Ex-legislator at the Kaduna State House of Assembly.
Recall that Justice Kurada had on Jan. 25, ordered that Zeenat who tested positive to COVID-19 be evacuated to a government-approved isolation and treatment centre.
The counsel to defendants, Mr Femi Falana, presented the results of the test before the court and applied that Zeenat, the second defendant in the trial who tested positive for the virus be availed proper medical care.