Councilor arrested with AK-47 near kidnapers’ den in Kaduna 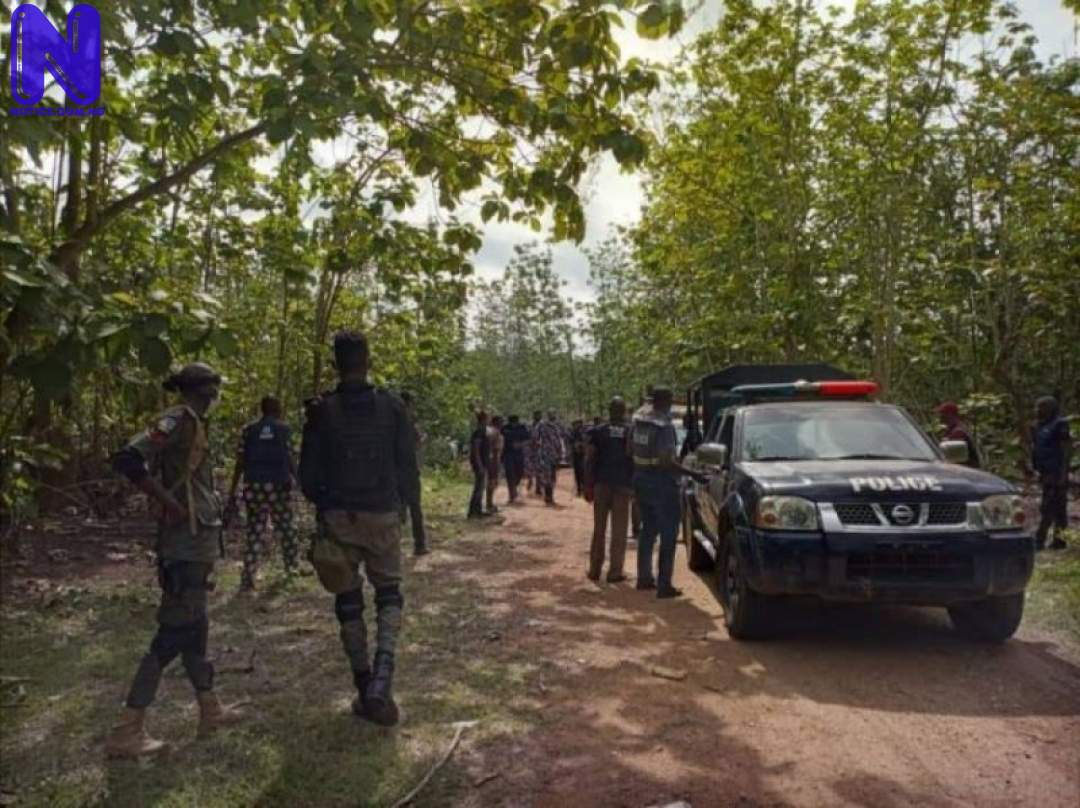 Daily Trust reports that the area is close to a den of the bandits terrorising many parts of the state.

He stated that the suspect is the councilor representing Kinkiba ward in the council.

He, in spite of that, declined to speak further, adding, "I'm in serious grief about the news. Please allow me to overcome my shock."

When contacted by Press, the state Police Public Relations Officer, ASP Mohammed said he would call back.

He said, “I’m on my way to the mosque now, I will call you back shortly”.