Council of Chiefs condemns attack on Emir of Pataskum - Yobe 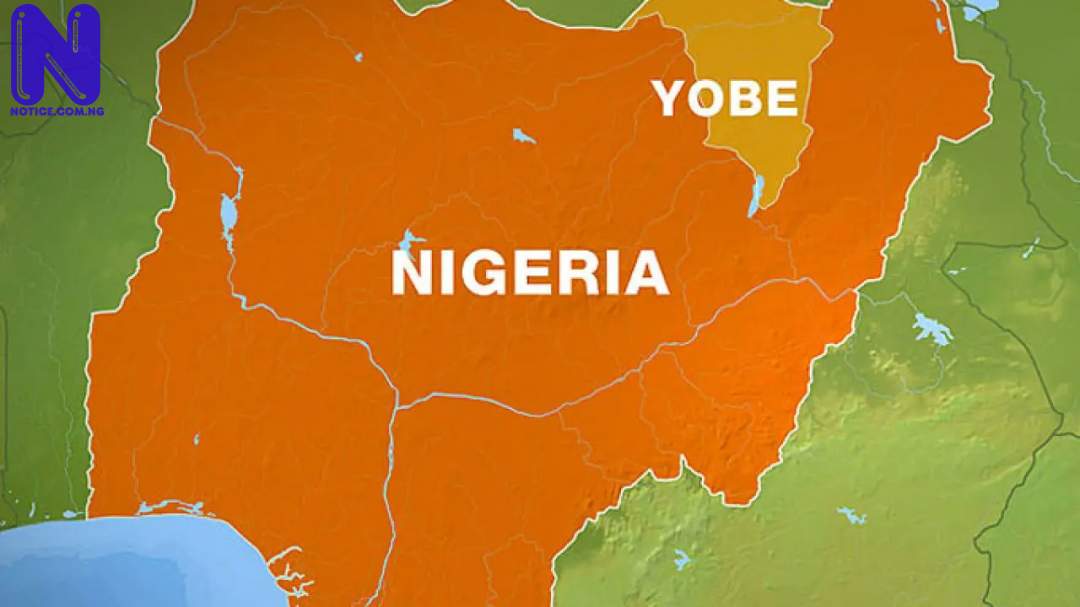 The Chairman, Yobe State Council of Chiefs and Emir of Fika, Alhaji (Dr) Muhammadu Ibn Abali Muhammad Idrissa has strongly condemned a deadly terror attack on the convoy of Emir of Pataskum by armed men on the outskirts of Kaduna along Kaduna-Zaria express way recently.

Emir of Fika spoke through his Media Aide, Alhaji Mohammed Abubakar in Potiskum town on Thursday.

As stated by him, “We are deeply saddened by the news on the gun attack, which was carried out against the convoy of His Royal Highness Alhaji Umaru Bubaram Ibn Wuriwa Bauya.

“We once again condemn this heinous gunmen attack and wish Allah’s mercy upon those who lost their lives, speedy recovery to the injured and convey our condolences to the Potiskum Emirate Council and entire people,” it added.

It was reported that, on Wednesday Gunmen attacked the First Class Emir of Potiskum, Yobe State, HRH Alhaji Umaru Bubaram, killing three of his aides along Kaduna says Zaria highway.

The Emir was said to have been on a tour of traditional institutions across the North as part of preparations for the official commissioning of the Potiskum Central Mosque scheduled for January 18, 2020.

He was on his way to Zaria when he came under attack by unknown gunmen. ?The incident happened around Fandatio village, not far from Maraban Jos.