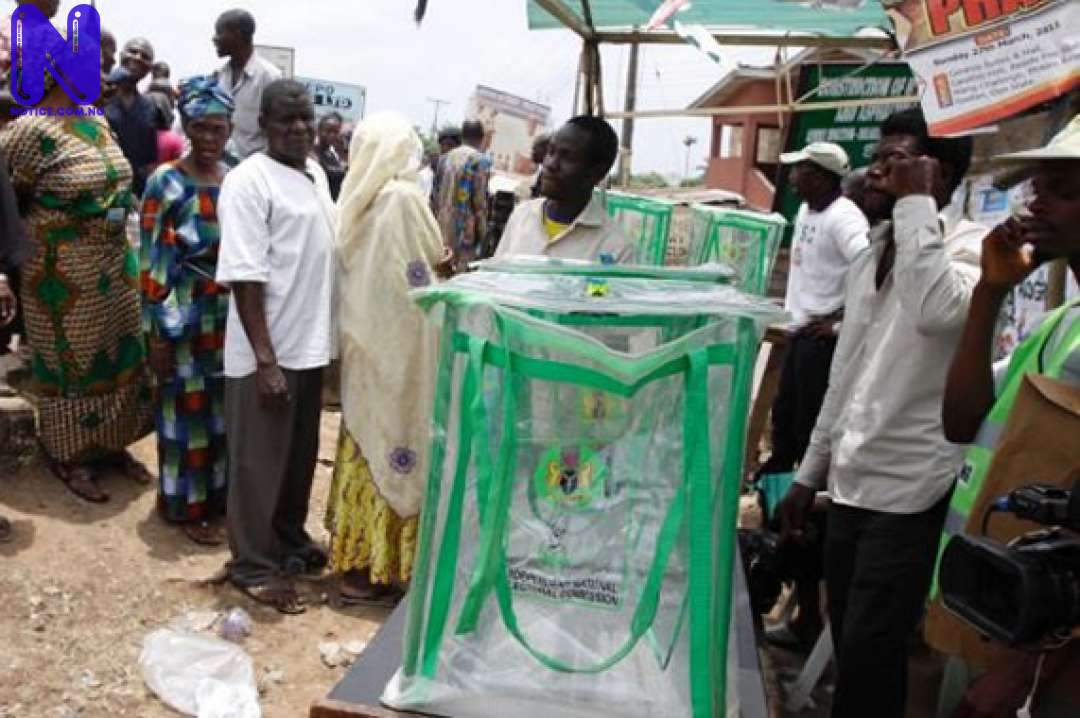 Abdulnasir Bobboji , the council chairman of Jalingo Local Government Area of Taraba State, is soliciting for relief materials for victims of the flood that devastated the area on Saturday, Press has gathered.

Building materials, food items and medications are one of the materials on the chairman’s list.

He said, “as you can see, many houses have collapsed, properties which include food stuffs have been destroyed by the flood.”

On his part, the council, As stated by him , has concluded plans to write to all the authorities concerned “that we are urgently in need of helping hands.”

The Chairman again reiterated the need for persons domiciled in flood prone areas in the state capital and the state at large to as a matter of urgency seek for alternative areas of settlement.

The flood which occurred in the early hours of last Saturday was observed to have washed away no fewer than 200 hundred houses as well as other valuables which includes farmlands and domestic animals.

Affected victims, who are still counting their losses, were observed to have aligned their weights to that of the council chairman beckoning at the authorities concern to as a matter of urgency come to their rescue.