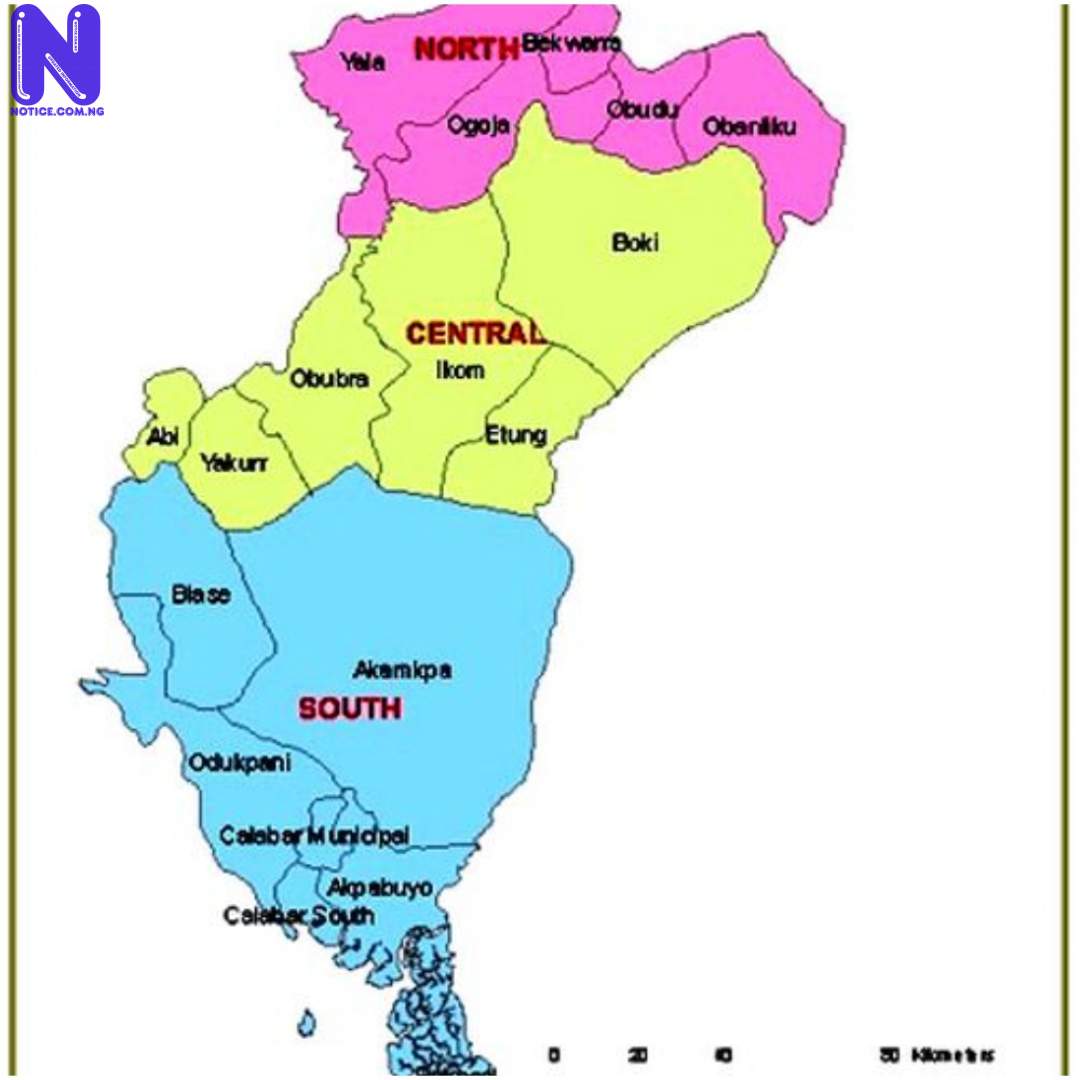 Following the recent cult clashes and kidnapping activities in Akpabuyo Local Government Area of Cross River State where some persons were murdered, the Chairman of the Council (Akpabuyo Local Government Area), Hon. Emmanuel Offiong Bassey has read riot act to monarchs and other traditional rulers in the area.
The chairman who read the riot act at the council headquarters on Saturday regretted the spate of kidnapping and cultism in the area which he noted was at an alarming stage and hindering development in the area.
He said that as a responsible administration, he will not fold his hand and watch all the atrocities committed by evil people in a Local Government that is fast developing.
“As part of the measures to curb these vices, the council has commenced the formation of vigilante group in the entire village of Akpabuyo” and warned those who indulge in crimes and criminality to repent and denounce their membership.
He noted that very soon, the vigilante group would swing into action even as he inaugurated an advisory committee comprising the Police, Civil Defense and DSS, pointing out that the Special Adviser Peace and Security in Akpabuyo, Mr. Francis Edet will be the head.
“We will soon launch war against kidnapping in the area (Akpabuyo) (WAKA) as well as inaugurate Apabuyo vigilante group which aims are to stop people from taking laws into their hands by killing innocent members of the public and destroying valuable property.
Speaking, the village head of Akwa Esuk Eyamba, HRH. Etubom Kingsley Obo Offiong thanked the Chairman for his effort of bringing relative peace to the area and promised the traditional rulers support and cooperation.
Also speaking, the village head of Esuk Ekpo Eyo, Chief Ekpenyong Ekpo Asuquo said they will work with the vigilante group in the area to make sure that these group of people are completely eliminated and pleaded with the government to act whenever the need arises.