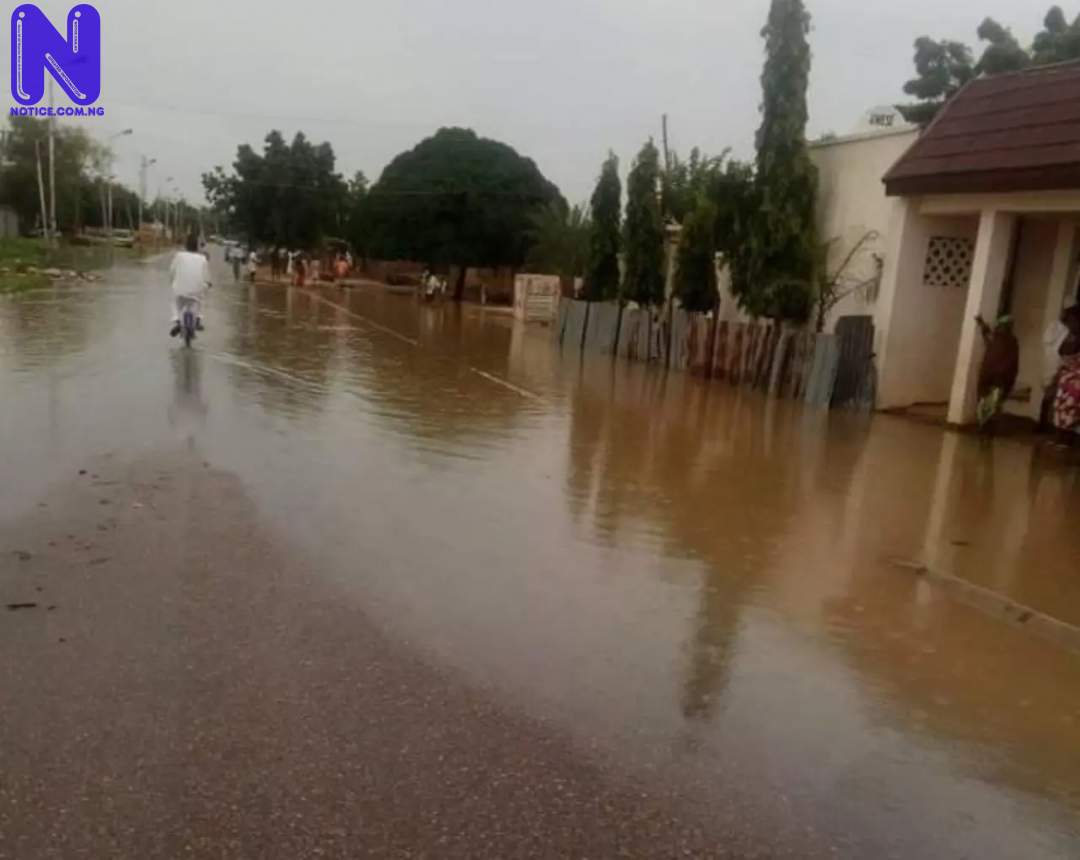 The Chairman of Ivo local government area in Ebonyi State, Prince Onyebuchi Ogbadu has blamed the incessant flood in the area council on the ongoing construction of a Dam by the federal government.
Prince Ogbadu made this known during the flag-off of the distribution of relief materials to flood victims by the Ebonyi State Emergency Management Agency, SEMA, which took place at the Ivo council headquarters Isiaka, Ebonyi state.
The chairman revealed that the flood first occurred in 2016 and that he went there with prominent stakeholders of the council and the state.
“We discovered that the flood occurred due to Ivo Dam which was being constructed by the federal government within the area.
He noted that although construction of a Dam is a good thing because it will help the farmers in the area to have water for their all-season farming activities, he said he did not think that the people did their environmental impact assessment very well.
Prince Ogbadu expressed optimism that the federal government will soon fulfil its promise of proffering a lasting solution to the lingering flood disaster in the area.
He, in spite of that, commended the governor, David Umahi for showing special concern through which relief material was provided to the flood victims.
“The governor has always either provided or attracted relief materials to victims of both man-made and natural disasters in the state” he noted.
The chairman pledged to personally supervise the sharing of the relief materials to ensure that it gets to the real victims of the flood disaster.
In a remark, the Executive Secretary of SEMA, Pastor Ozioma Eze said that he came and saw the people crying as if they lost their loved ones.
He noted that when he was taken to the scene of the incident, he saw the level of devastation the flood caused them, adding that they lost their farm produce covering hectares of land.
Also responding, the Chairman of SEMA council, Rev Paul Phillip Onwe, tasked Prince Ogbadu to ensure that the relief materials get to the real victims because diverting such materials meant for victims of this kind of disaster can attract a curse to oneself and his family.
The flood victims who spoke through the Chairmen of the affected communities; Mr Sunday Paul Aja and Mr. Livinus Okoro thanked the government for the relief materials but revealed that their people have lost so much to the flood since that 2016.
They urged the government to proffer a permanent solution to the flood disaster to avert further occurrence.