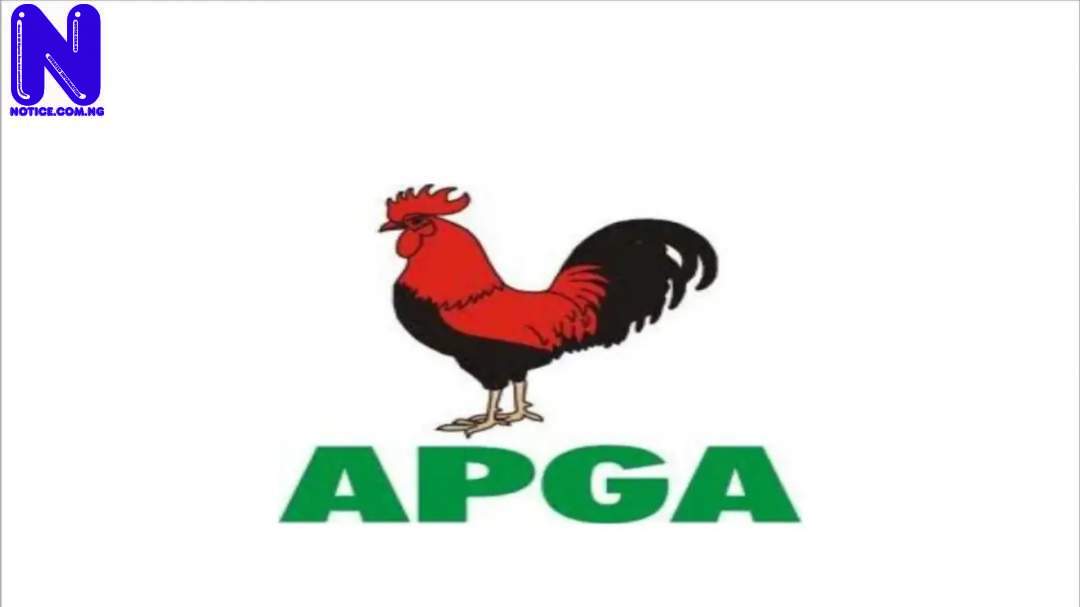 Chairman of Ekiti State chapter of the All Progressives Grand Alliance, APGA, Rufus Alabi, has called on President Muhammadu Buhari to not only take into custody and collect stolen funds from corrupt person, but to make sure they are jailed and disgraced.

Alabi noted that by so doing, others would learn their lessons.

The Chairman who also said the leadership crisis in the party had been put under control, added that the warring members had sheathed their swords at a meeting with the National Chairman, Dr. Ike Oye in Abuja.

According to him, “We deliberated over the leadership crisis and the speculation that some of us, the state chapter chairmen, wanted our national chairman, Dr. Ike Oye removed.

“We have resolved our differences and unanimously agreed that Oye remains our National Chairman and that we will all continue to support him.

“The 36 chairmen, including the FCT, remain behind Dr. Oye. We urged members who may still be hurting to sheathe their swords and allow peace to reign.

Concerning the war against corruption, he said, “Buhari ‘s government is commended for the efforts, but he should extend it to also corporate heads who are corrupt.

“We also want to appeal to Buhari to ensure that corrupt people who have been caught are jailed, disgraced openly by making their punishment public so that this would serve as a deterrent to others.

READ ALSO >>> What I will do to Judiciary, corrupt persons – Atiku - 2019 Presidency

“It is not just enough to arrest, detain and collect part of what they have stolen, but the should be jailed and punished openly. Anyone who agrees to refund part of stolen funds has admitted guilty so he should not be spared.”

He added that, “Governor Ayodele Fayose is doing his best for the state, but his best is not yet good enough for our state. I want to assure you that APGA willl take over from Fayose in 2018.”