Corporate begging in Abuja, another threat to security as economic hardship persists 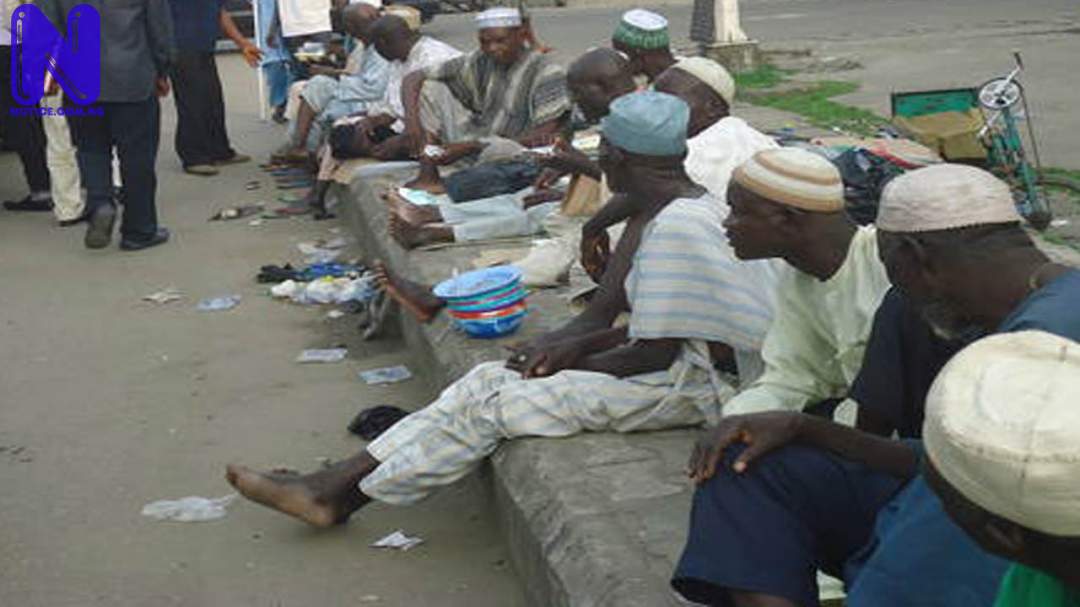 Nigerian People have decried the current economic hardship in the country under the administration of President Muhammadu Buhari despite claims by the government that over one million citizens have been lifted out of poverty.

For many Nigerian People, feeding the family has become a herculean task in recent times as the prices of food items continue to increase in fast progression.

As is evident, widespread bandit attacks, ethnic clashes and kidnappings for ransom in rural areas has greatly affected agricultural activities in the country.

A market survey by Press on Tuesday showed that food and commodity prices in the market witnessed a sharp increase unlike what it was in past weeks.

Njideka, a middle-aged woman, who spoke to our reporter in Utako market said she was worried that her family will be negatively affected by the high cost of food items and other commodities as she could no longer afford the basics with her meagre budget.

She lamented that food rations in her home has been reduced to the barest and three square meals, no longer guaranteed for her family because of the cost of beans, eggs and potatoes.

“Going to the market these days is heartbreaking. You cannot boast of buying enough things even with N10,000. Buhari should do something, this is becoming worse.” She lamented.

Madam Gloria, a fish seller told Press that sales have reduced exponentially as buyers keep complaining of the increase in prices.

She appealed to the federal government to help salvage the situation and put a stop to the inflation in food prices as this may lead to hunger in the land and an increase in crime rates.

Unfortunately, the increase in hardship in the country and the unemployment of Nigerian youths have not only resulted in more crime but also a hike another form of vice among able-bodied youths, especially in the FCT.

Press found that the FCT is presently overwhelmed by corporate beggars who visit recreation parks, airports and restaurants begging other Nigerian People for money.

Corporate begging is another form of extortion by lazy individuals who prey on the emotions and sympathy of unsuspecting passersby to request help.

Although this trend has been in existence for a long time, it has continued to thrive and increase following the economic hardship in the country.

Some say the corporate beggers thrive because it is often difficult to really decipher when you are helping someone in genuine need or just being extorted by tricks and lies.

Corporate beggers are always well-dressed women or men, who appear decent and present themselves as individuals genuinely in need of assistance.

They often accost other well dressed and responsible people, narrating a fake ordeal of how stranded or lost they are.

Some even tell tales of family members in emergency situations in the hospital or other sordid details aimed at one’s emotions.

Asked if he has noticed the rise of beggars in the FCT in recent times, Adebayo, an FCT resident said corporate begging has become a new career for some people as many now prefer to beg than work legitimately for their income.

He, in spite of that, blamed the harsh economic realities of the country for the trend.

“Yes, I’ve seen how people just walk up to you at a restaurant begging for transport fare home, money to eat. You also see them, at bus stops. This is disturbing because very soon stealing will increase in this our country.”

Appealing to the government, he said measures should be put in place to checkmate the prices of food items in the market and punish those causing inflation.

Meanwhile, the Chairman, FCT Ministerial Committee on City Sanitation, Ikharo Attah recently told Press that the FCT was in the process of clearing the city of every illegality that could pose a threat to residents including beggars.

He said, ‘'The sad thing is that people come into the city in large numbers to beg and most of them live in very deplorable neighbourhoods and shanties.

‘'For people to come and line up in large numbers at traffic interchanges or traffic junctions and some of them have children running after people's cars, begging for money, knocking on peoples cars and all these acts infringe on other people’s privacy, and from our judgment constitute a nuisance and largely inappropriate and so we will remove them.

Buhari on his part, recently claimed that insecurity, flood and middlemen were to blame for the

He had assured Nigerian People that his administration was doing its best and will not relent till they proffer a solution.

Despite the promises by the government, fear, hardship, lack, crime, insecurity, poor hospital services, kidnappings now appear to be the lot of many Nigerian People.