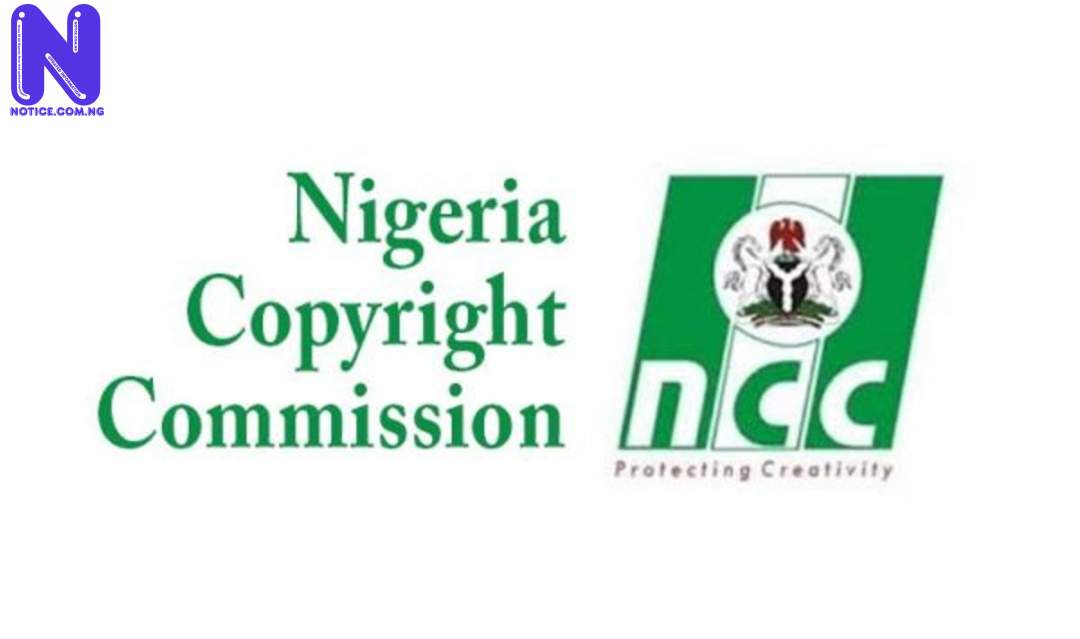 The crack at the Nigerian Copyright Commission (NCC), the government agency that enforces copyright laws and regulates the creative industry, has become public.
Board members say they never endorsed a letter by the Board Chairman, Tonye Clinton Jaja, seeking removal of the Director-General, John Asein.
In a September 22, 2020 letter, Jaja urged President Muhammadu Buhari to suspend Asien over alleged infractions.
In a memo obtained by PRNigeria, the board members told Attorney General of the Federation and Minister of Justice, Abubakar Malami, that the chairman’s action was in bad taste.
It was signed by Maria Towo Austin-Odigie, a representative of the Federal Ministry of Justice on the NCC board.
Four others, representing other sectors, also signed.
They insisted that no resolution on Asein’s sack was passed, neither was the correspondence authorized nor otherwise endorsed.
The members accused Jaja of orchestrating allegations and petitions against the NCC chief.
The memo stated that his claims were borne out of personal vendetta and undue interference in the day-to-day operations of the agency.
“By stating that three out of four members of the Board has recommended the Director General’s suspension, the Chairman is being economical with the truth, giving his Excellency the impression that a majority of members of the Governing Board of the Commission had taken the decision to suspend the Director-General of the Commission. This is barefaced falsehood,” it read.
He stressed that the board has not been presented with any allegation of misconduct against Asien.
The members said rather than focus on his primary function of steering the NCC, Jaja has been persecuting the DG since his application to Boss Mustapha, Secretary to the Government of the Federation, to be converted to a full-time Chairman was turned down.
“It has come to the attention of members of the Board that the Chairman, in his vindictive quest and desperation to displace the Director-General, had been instigating Chief Executives of collective management organisations, under the regulatory purview of the Commission to bring up false accusations against the Director-General. We are aware that this plot was roundly rebuffed by some of these Chief Executives,” they noted.
The authors warned that the unilateral and self-serving activities of Jaja, if not promptly checked, could undermine the efficient running of the NCC to the detriment of Nigeria’s creative sector.
“Kindly bring to the attention of His Excellency, the President and Commander-in-Chief that the recommendation contained in the letter of 22nd September 2020, from the Chairman, Dr. Tonye Clinton Jaja addressed to his Excellency is baseless and does not represent the position of the majority of members of the Governing Board of NCC. Hence, it should be discountenanced by His Excellency,” they told AGF Malami.