Controversy over who killed five bandits in Zamfara continues 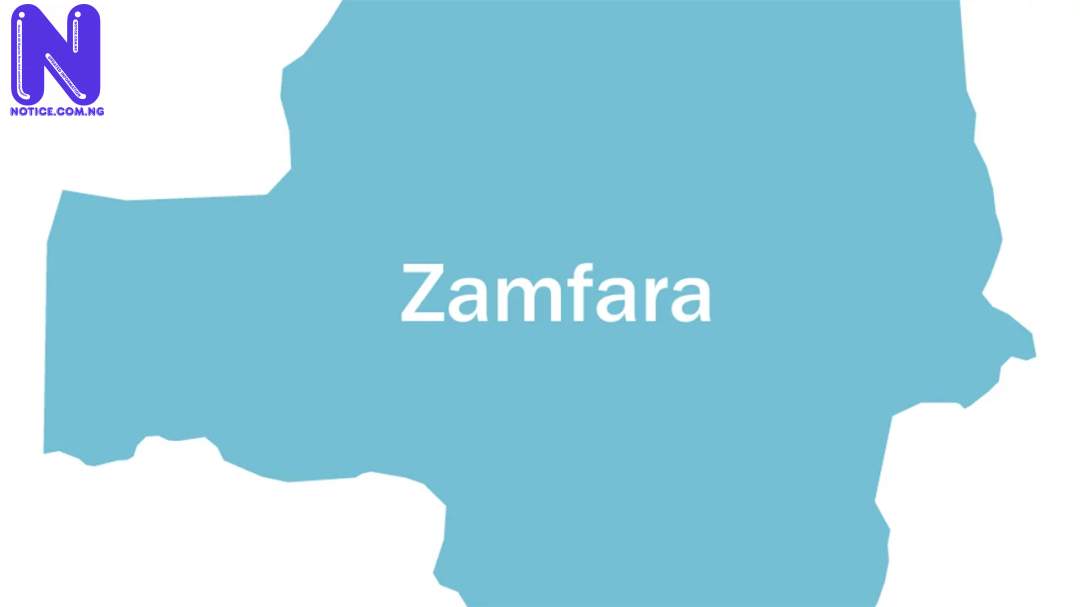 There has been a controversy over who killed five bandits in Janbako community of Maradun Local Government Area of Zamfara State as both the security agencies and the outlawed “Yansakai” group have been claiming credit over the killing.
Our correspondent reports that the Zamfara State Police Command had claimed the success through a press statement signed and made available to newsmen in Gusau by the police spokesman in the state, SP Mohammed Shehu.
But in a swift reaction, the members of the disbanded Yansakai group said the security operative only arrived there when the bandits had finished with their nefarious activities in the Janbako community.
According to one member of the disbanded Yansakai group, Mallan Ibrahim Janbako, the group confronted the armed bandits and engaged them on operation fire for fire, where they killed the five bandits.
“The Yansakai group members took it upon themselves to engage the bandits when they noticed that the sporadic shooting was too much and no security operative to quell the tension ” he added.
Janbako explained that the fleeing bandits went away with the lifeless bodies of the bandits who were neutralized by the Yansakai members.
He noted that the villagers were told to guide their cemetery, saying that it has become clearer that the bandits always operate where there are a lot of people.
Janbako said the general public should disregard the claim of the security agencies in the state, describing them as toothless bulldogs that can bark but can not bite.
He said security agencies came to the scene when the bandits had already done what they had in mind, saying that the security agencies were there just to ensure that the bandits did not return back to the community for further dastard operation.