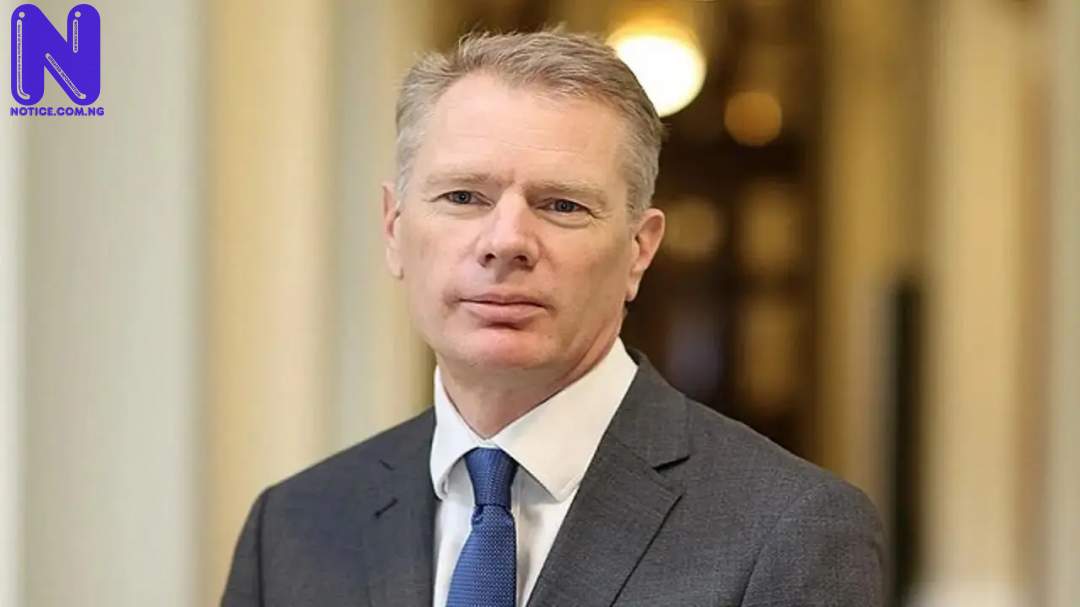 A prominent hardline Iranian cleric said expelling Britain’s ambassador, Rob Macaire, would be “the best thing that can happen to him”.

He warned that loyal supporters of slain general Qassem Soleimani could “chop him to small pieces,” the Eslahat news website reported on Tuesday.

The envoy was briefly detained on Saturday.

Macaire explained that he was attending a vigil for victims of the plane disaster but Iran accused him of attending an illegal protest.

He tweeted: “Diplomatic spat between Iran & UK continues after British ambassador was briefly detained at a protest. Judiciary spox says he didn’t respect international law & should be expelled, as he is ‘persona non grata’ in #Iran. Hardliners burn effigy of ambassador along with US & UK flags.

“Senior Iranian cleric says expelling is the best thing to do otherwise he could be torn to pieces by those loyal to #Soleimani. Iran’s general prosecutor says the government should expel UK ambassador immediately.”

London insists the arrest was a violation of diplomatic conventions and has summoned the Iranian ambassador to the UK.

This was disclosed by a spokesman for Prime Minister Boris Johnson.

“This was an unacceptable breach of the Vienna Convention and it needs to be investigated”, he said.

“We are seeking full assurances from the Iranian government that this will never happen again.

“The FCO has summoned the Iranian ambassador today to convey our strong objections.”