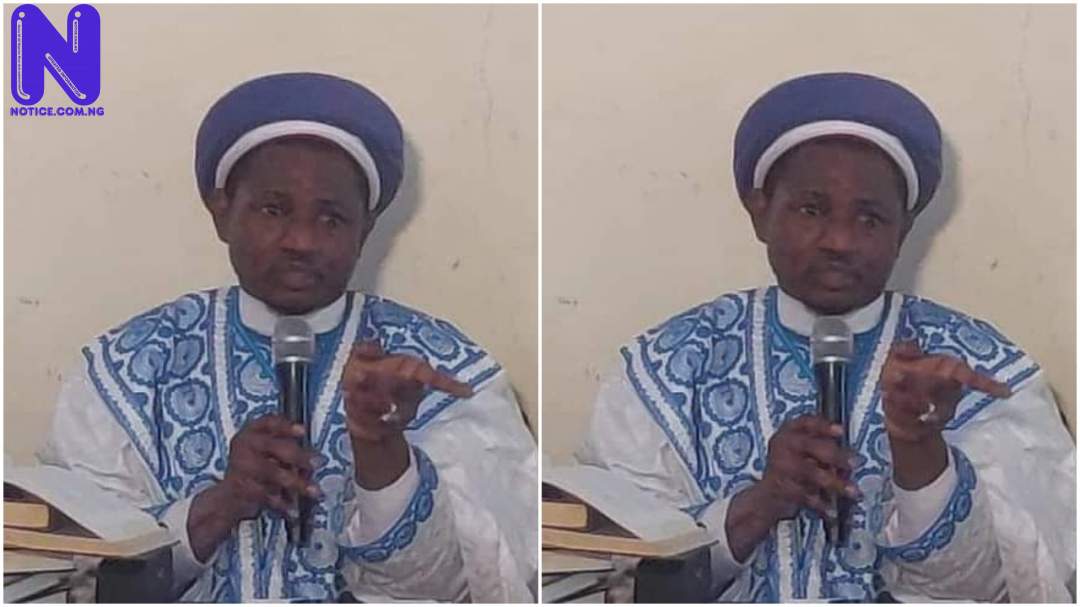 The Kano State Government has charged Sheikh Abduljabbar Nasiru Kabara to court over blasphemy and incitement.

The Kano-based Islamic cleric is famous for his controversial religious commentaries and statements that are regarded as statements mortifying the companions and sacrilegious to the Holy Prophet Muhammad (S.A.W).

The State Commissioner for Information, Malam Muhammed Garba, in a statement issued on Friday, said the development followed the receipt of the first information report from the police by the Office of the Attorney General and commissioner for justice which prepared charges against the cleric.

DO YOU KNOW >>> TECNO presents The Phantom Xtraordinaire Talk Show

“Abduljabbar was subsequently arraigned on Friday, July 16 before an Upper Sharia Court Judge, Kofar Kudu, Alkali Ibrahim Sarki Yola, where the charges that included blasphemy, incitement, and sundry offences were mentioned”, it noted.

According to the statement after the court sitting, it adjourned the case to July 28, while the scholar would remain under police custody until Monday when he would be sent to prison till the adjourned date.