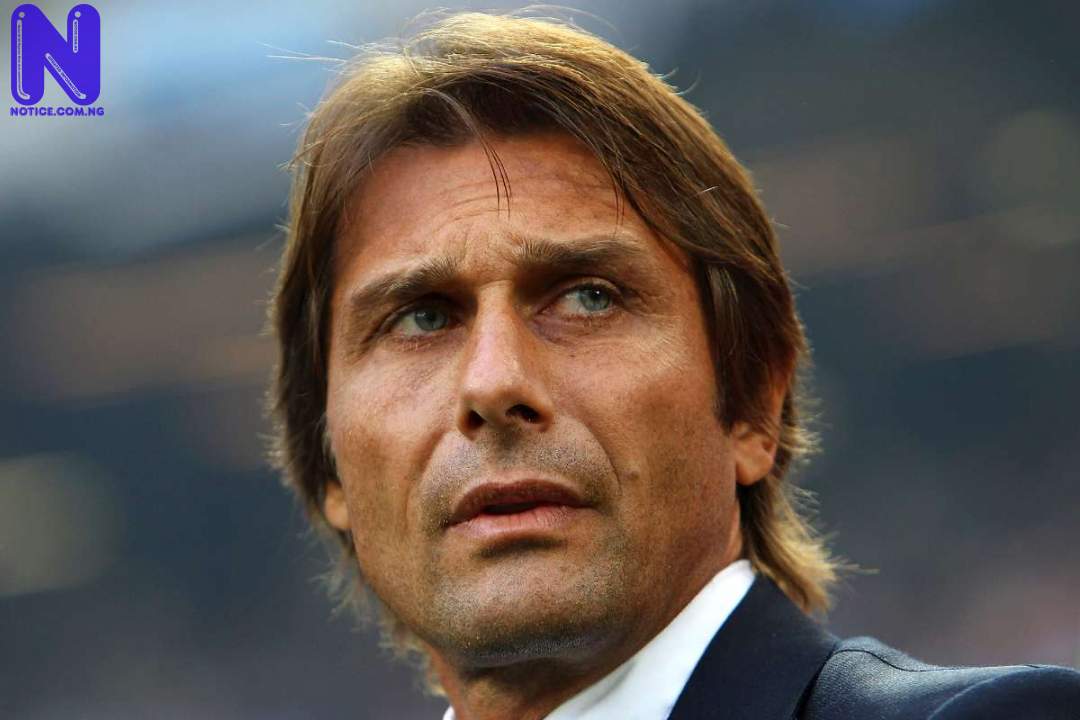 Tottenham Hotspur manager, Antonio Conte has identified Chelsea as the club that deserves to reach the Carabao Cup final this season.

Conte said this while reacting to his side's Carabao Cup second leg 1-0 defeat to Chelsea on Wednesday night.

Chelsea had defeated Tottenham 2-0 in the first leg last week at Stamford Bridge.

But in the second leg on Wednesday, Antonio Rudiger's first-half goal gave Chelsea a 1-0 win over Tottenham to ensure Thomas Tuchel's side qualified for the Carabao Cup final on 3-0 aggregate win.

Chelsea will now face the winner between Arsenal and Liverpool in the Carabao Cup final.

"The first half, we struggled a bit, especially trying to bring pressure without the ball. In the second half, the performance was good, the intensity was high.

"I think we deserved a better final result today. But I think after two games Chelsea deserved to reach the final in this competition."