Conte instructs Tottenham to sell one player in January - EPL 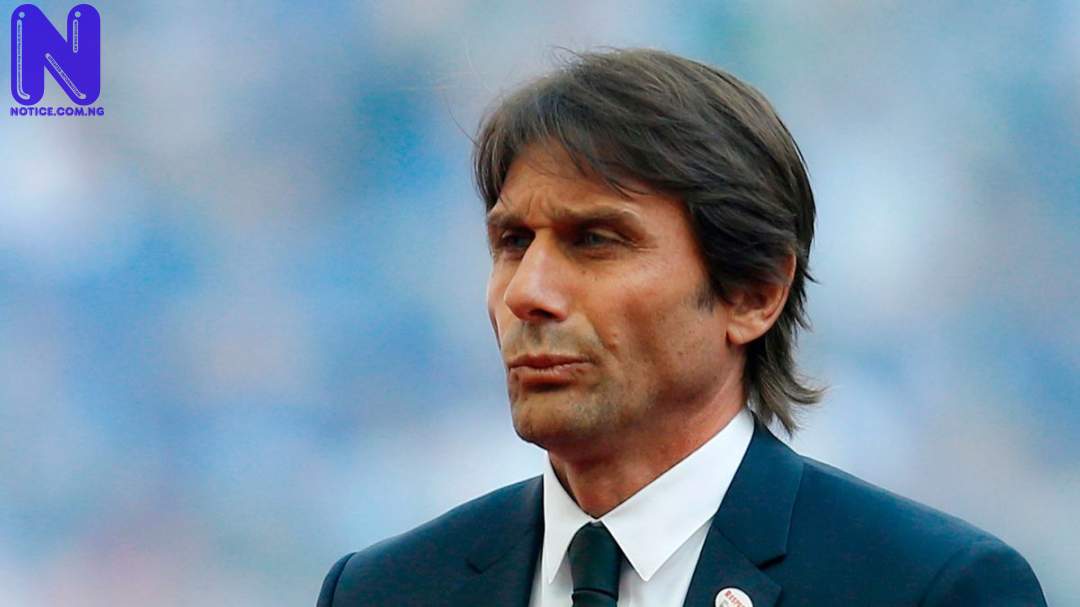 Ndombele arrived in North London in a €60m deal from Lyon.

The French midfielder is in his third season with Spurs, but has failed to live up to expectations.

Conte has now told the board to sell Ndombélé in the upcoming transfer window.

The Ex-Inter Milan and Chelsea manager does not believe the 24-year-old can change his style of play.

Conte said of Ndombele last week: "I have heard that many have had problems finding the right role for Tanguy. But he definitely has the talent to play in our team. We work with him and as I said - he has the talent. But he must also combine the talent with the rest of the team.

"He must become a team player in a different way than he is now."