Conte explains why he took off Morata during Chelsea’s 2-1 win, speaks on player’s reaction - EPL 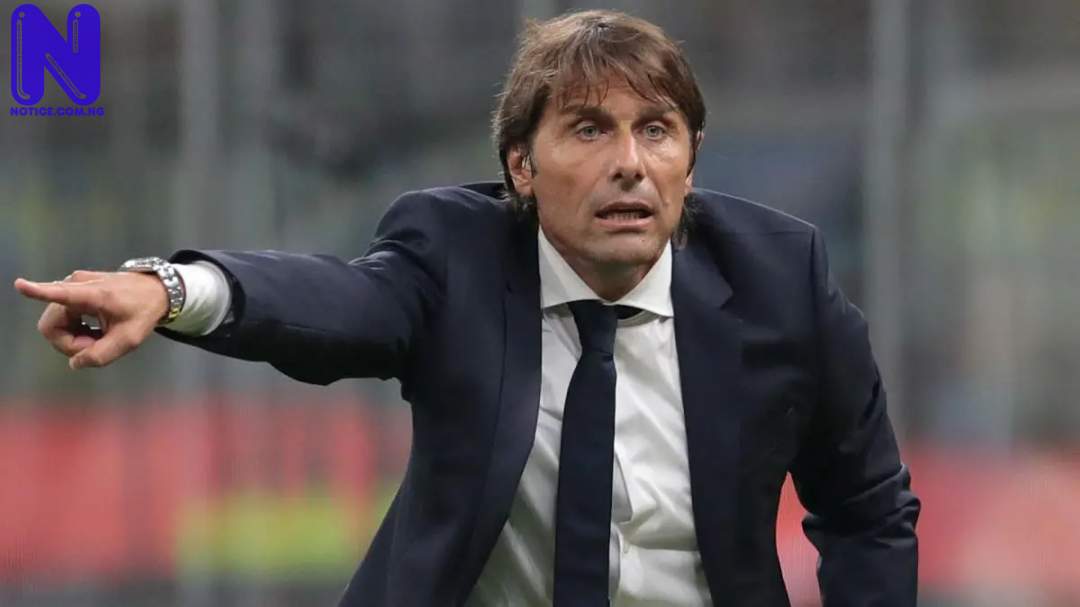 Chelsea manager, Antonio Conte has explained why he removed Alvaro Morata during Chelsea’s 2-1 win against Burnley on Thursday.

He said Morata’s miss played no part in his decision to take him off.

With Chelsea already a goal ahead, Morata had the chance to kill the game when he charged through on goal with just Nick Pope to beat.

But the Ex-Real Madrid man failed to hit the target and was replaced by Eden Hazard shortly after.

The player was seen throwing his shin pads and boots to the ground and engaging with Burnley fans who were goading him.

Speaking after the match, Conte was asked if Morata was taken off because of the miss, and the Italian gaffer said, said, “No, honestly. Around 70 minutes, I thought that it was better to put fresh strength with Hazard.

“He is a player that has different characteristics to Morata.

“He missed a great chance to double Chelsea’s lead I am pleased for their performances, they played very well.

On Morata’s reaction to be subbed off, Conte added, “Alvaro must be angry, because when you have the chance to score you have to score and it can change your confidence.

“He was angry with himself for his missed chance. But I have to see his whole performance and it wasn’t possible in the past to play with two strikers.

“They did a great job, as did the whole team.”